On the 22nd of June I came out to Whistler in Canada. It was really short notice but I am really glad to have the opportunity to train out here. There are many other teams here such as the Canadians and the Russians.

I got the train down to Reading station and met Josh Birch a day early and caught up with him before flying to Vancouver. The flying route took us over the ice caps and it was an incredible view. One of the best I have ever seen! 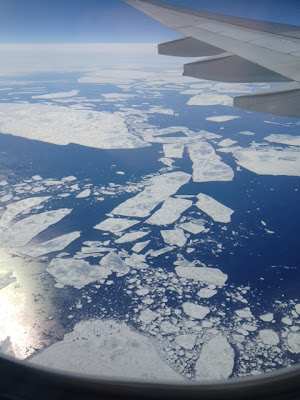 We eventually made it after a good 20 hours of travelling up to Whistler. The jet lag was not to bad as I managed to spend a lot of time sleeping on the flight. I crashed out the first night and woke up and we had a really good day the next day. On the lifts up the mountain there are bears dotted about. They pop out every now and again so you can get a good photo. After the days skiing I went for a small explore round the resort as Whistler was one of the resorts used to host the winter olympics. 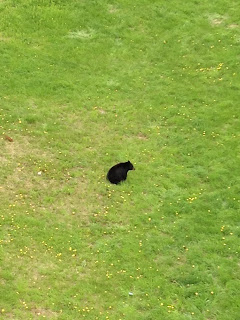 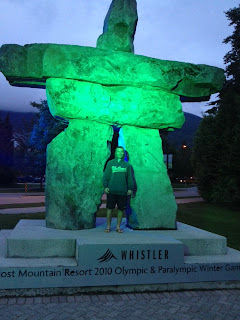 I had the chance to train on an airbag for the first time in my life. It was amazing. And still is as I have one week left here! I have managed to get a few doubles down on it and start to put a few tricks into the half pipe.

It is such a good facility. So hopefully we can still learn some more tricks while we are here.


The airbag is difficult to get off! That is the hardest part about being here!