Westbeach In and Out

On the 13th of October I went to Bearsden Ski Centre for the Westbeach In and Out contest. It was basically a big air event but since there was also a quarter pipe they decided to have a session on that as well. People from all around the Uk came because it is/was such a good event. 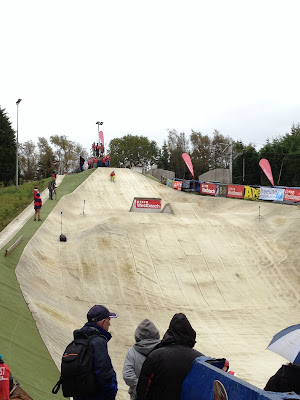 It was a tough competition because it was a long day's skiing as well as a lot of great competitors. The format was a jam session qualifier into a jam session final followed by a two run super final. The two run super final was a combined score which meant you had to be really consistent. This benefitted me because I ride at Bearsden a lot and I am used to the slope! 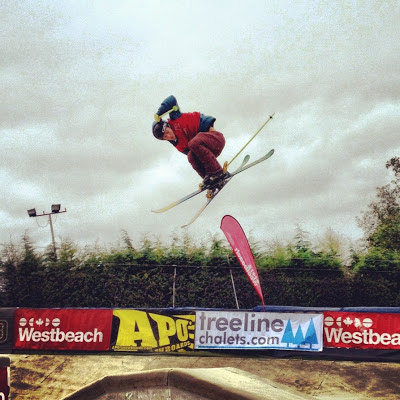 Thankfully I was having a great day and managed to come out on top. There were a lot of good skiers riding but I ended up with the win which I was really pleased with! In the final I did a switch 900 japan and a switch 720 truck driver.

It was a great event and I would like to say thanks to Westbeach for putting it on! The next one is on November the 9th in Milton Keynes! Hope to see you there!
Posted by Murray Buchan at 05:11