On the 20th of March I flew from Glasgow to Malaga for the World Cup Finals. They were in Sierra Nevada which is two hours drive from Malaga.
I got off the plane with my ski jacket etc and people were looking at me funny. I didn't see to big a problem. And then I pulled my skis off the belt and the looks became even worse.
After that I walked outside and was met by the glorious sunshine! 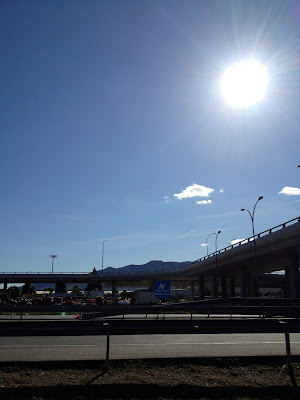 I was met at my hotel by Paddy Graham and Jamie Matthew and then we went for dinner. The day after that Paddy had slopestyle practise so both Jamie and myself helped him for the day. It went really well. He had a decent run that would have placed him highly.

Unfortunately the next day was really windy. So it meant that the whole resort was closed. It was a bit gutting as it was meant to be my first days training. Instead a few of us drove to the beach down in Montril which was about an hour away.

The next day was the first day of practise. I was incredibly warm and still slightly windy. The pipe wasn't in the best shape but it was sunny so that was a positive. It was in a fairly sheltered location so it didn't affect the halfpipe riders as much as the slope style guy. 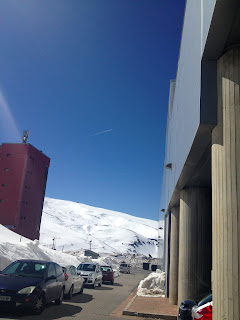 Training went pretty well. Apart from a few crashes which I tweaked my knee on. Other than that I was happy. So later on that night me and a few of the others drove 20 minutes up the mountain to watch the sunset. It is incredible. 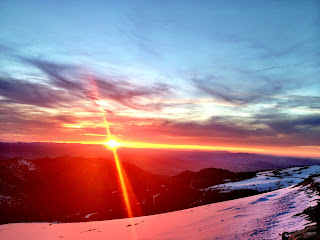 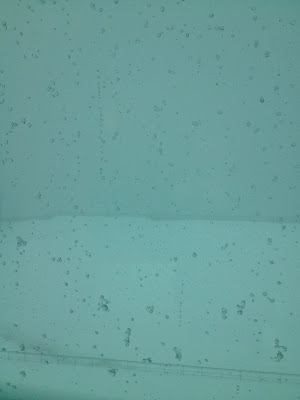 That was the view from my window. I was not impressed to say the least. Instead of sitting around and doing nothing I went to the gym and got some physio on my knee. 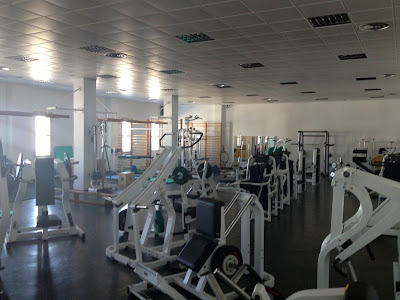 Hopefully the contest runs tomorrow. But I will just have to wait and see. Fingers crossed.