After spending time on the airbag Jamie and I went back to training in the halfpipe. Unfortunately Pat had to go home. So it was just Jamie left to ski with. 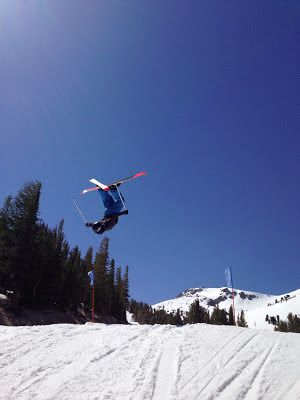 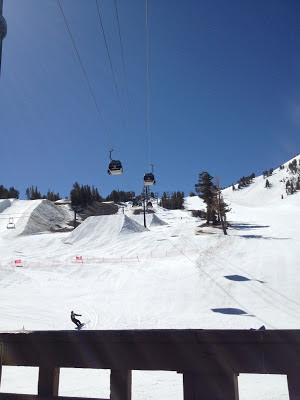 My goal was to land a double in the pipe. It had been one of my trick goals for a while now and I was finally feeling good. On the day I was very nervous. I knew I had to do it. I had built it up for a long time and felt really pressured to do it. Ben Kilner who was with me also training dropped in first and did a Cab double 1080 and I knew it was time. I couldn't let him be the only one to try it. I didn't want to tell Jamie or Ben that I was doing it. So when I dropped in they didn't expect it. It took me three days to land it. I managed to land 2 in a row on the last day. Which I was incredibly pleased with. I had achieved my goal. So from now I have a decent platform to work with.


The timing was very lucky with the weather as the next 5 days it was raining up the mountain. There was not much Jamie and I could do as the pipe was so slow you couldn't train in it. Thankfully there was some activities we could do off the mountain.


Jamie, Ben and myself tried to go to Yosemite National Park which was a 2 hour drive away over a pass in the mountains. We ended up driving an hour and a half up to the pass to then find out it was closed when we got there. It was strange because the road is meant to open up in the middle of April. But it was still closed in May when there was less snow than previous years. 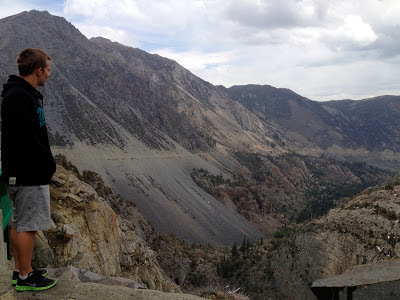 Since it was closed we drove another hour and a half back to Mammoth to go to the natural hot springs. They were about 15 minutes from our hotel on a bumpy dirt track. It was really cool as nothing else was in the area. Just a wooden walk way and 2 pools. 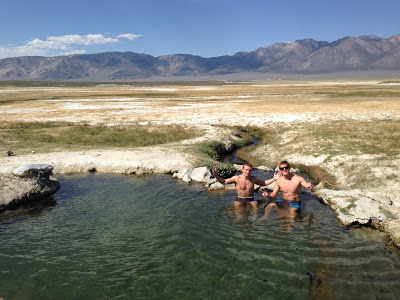 The bad weather continued. And unfortunately I didn't manage to get anymore days skiing. Which was a shame. But I had managed to achieve what I set out to do so I could go home after a long season happy. I had some good results and progressed a lot. I was pleased. Now I had a day and a half to spend in LA. 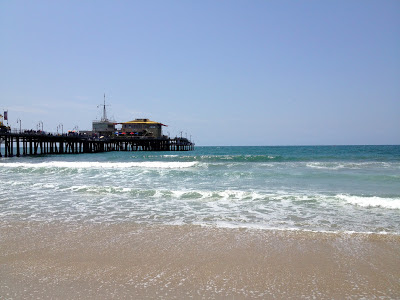 Jamie drove us both down from Mammoth which is a 5 hour drive. So it was pretty brutal. First stop was of course the beach. It was a change of scenery from mountains and snow. It was strange not being wrapped up and freezing cold all the time. After that we walked along the pier and then past muscle beach. It was weird seeing an old rusty gym outside by the sea. It wasn't as busy as I thought it would be. 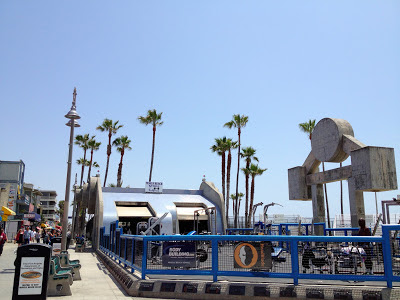 Jamie was in charge of booking the hotel for us. He managed to get us a place in the Roosevelt Hotel on Hollywood Blvd. It was amazing. There had been a lot of famous people staying there. As well as the first ever Oscars was held in it. 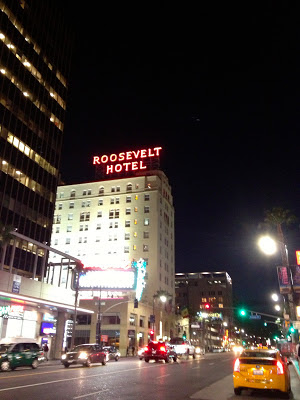 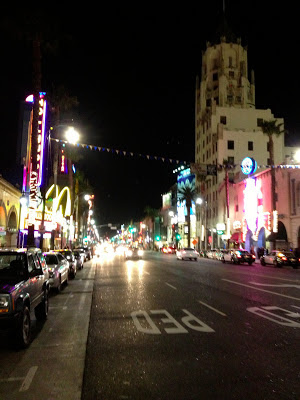 We both went out for one final meal at the end of the season to celebrate and then the next day I flew to  London for a flight. And then back up to Scotland. It was a great end to the winter.

Next stop is Whistler in the middle of June for two weeks. So now I have a bit of down time to get fit again before a busy summer.