4 days ago I competed in the Nz Winter Games halfpipe event in Cardrona mountain. I had a few days official training before that but the weather was so bad we hardly got any time on snow.

I wasn't going into the event very confident as I wasn't feeling 100%. I just wanted to make sure I landed a run and kept my points up as it was another Olympic Qualifying event. My practise went fairly well in the lead up to the competition even though the weather was still overcast and windy. 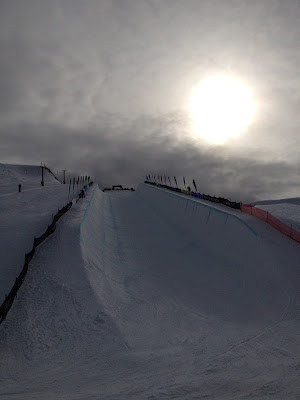 The light wasn't to bad later when it was time to do the runs. But it was still difficult. I crashed on my first run. I was trying a 1260 which I can usually do fairly consistent so the pressure was on for my second run. 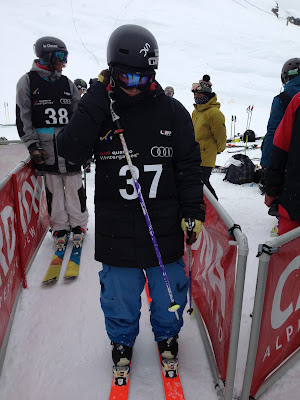 I was nervous going into my second run. Usually I am in a much better place going into it as I have landed the first one so I can push hard on my second one. But this time I had to hold back as I needed a score on the board. I managed to land my second run. It wasn't my best run which was really disappointing. I wanted a good result and it was a great opportunity to get one. 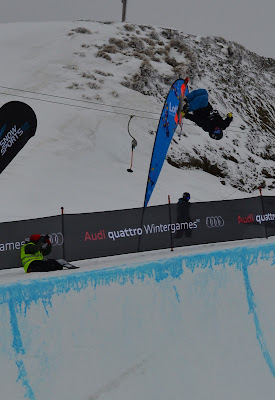 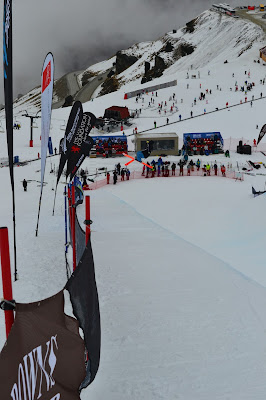 I ended up 22nd over all. It is still inside the top 30 which is needed but it is still a long way off what I wanted. I will have to try and get myself fit again and perfect my double so that I can start pushing for finals.

Video of my run to come soon!