After spending a short time at home I flew to Geneva to head to Saas Fee for 10 days of training. I met the guys in Geneva airport and then got the train/bus to Saas. It was a really good set up for this time of year. The halfpipe was good. Not as big as I expected but still really good.

For the first couple of days it was bad weather which was a shame as I really wanted to get into the training. But thankfully it gave me a chance to get my ski legs back. After those first couple of bad days I started to get my head down. My main focus was the right 900 as it's been a huge weak point in my run. I was pleased when I found out the skiers left wall was the soft one. It took out a big element of fear as it wasn't icy. 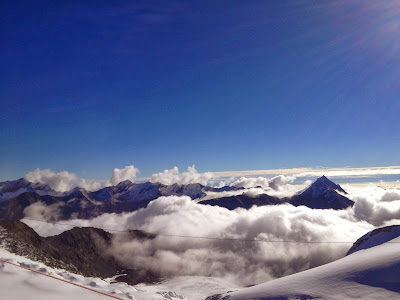 I spent a few days just working on this and flat 540's. I was struggling with them though. They kept turning into cork 540's. I found it frustrating but now I know why that happened so I basically learnt a new trick by accident. The next thing I was working on after that was the skiers right wall tricks. My flares and 900's with the idea of doing some 1260's and double flares. I had a good day doing my set up tricks and get the take off's perfect so when the time came I could rip a few bigger tricks.

Unfortunately the weather came in a lot from then. Which made it difficult and a lot more risky to try these big tricks. It was frustrating as I had done a lot of the ground work. 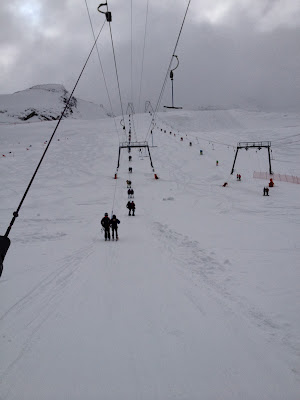 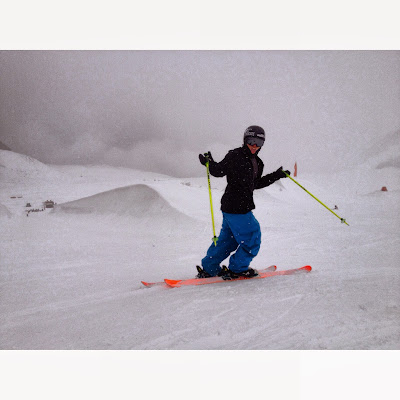 In between all the bad weather we had 1 good day. I knew I wouldn't get another good day so it was straight down to business. I did a lot more right 900's and then went onto the skiers right wall. Did some set up tricks but then unfortunately the weather came in again so it meant my day was over. It was a bit of a ball ache. On the second to last night some of the team went out for a meal at a strange restaurant outside of town. It was the best meal I had in a long time but for some reason there was a camel outside it. 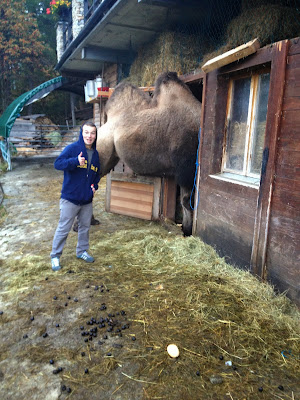 The last day was terrible weather again. I managed to GoPro a run through the pipe but it was not a great day as you couldn't see much. Enjoy!