Thankfully I made Team GB for the Olympic Games in Russia. I was so thankful to be a part of it and all the hard work over the past 4 years had paid off. When I found out I had qualified I knew I was going to be spending the whole of February involved in the Olympic games. 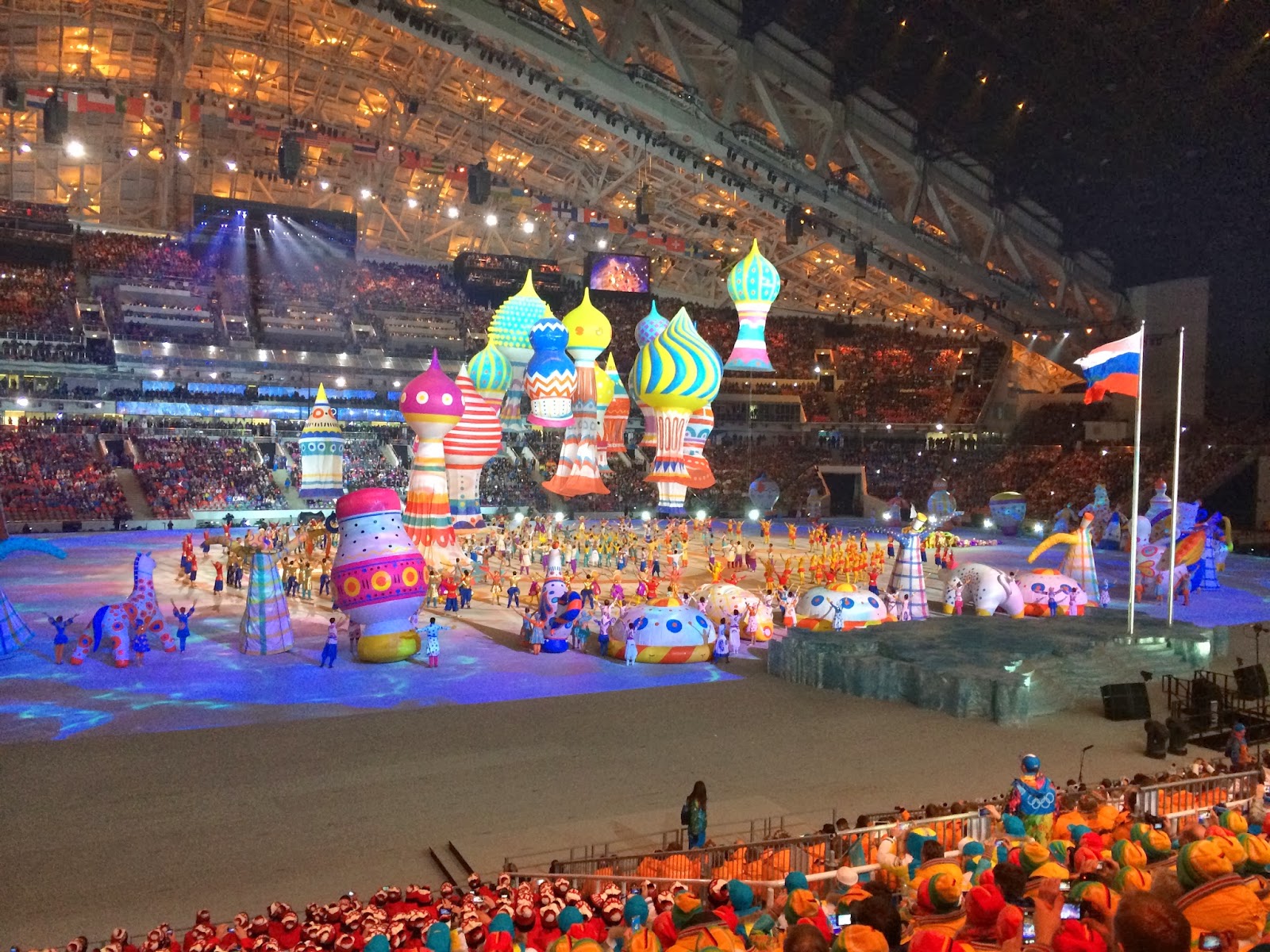 I flew in and went straight to the opening ceremony. I had flown from Edinburgh to Moscow and then onto Sochi. The opening ceremony was one of the best experiences of the games. Walking into a stadium full of people cheering you on and then having some of the best seats in the house to watch that special event. It was unbelievable. 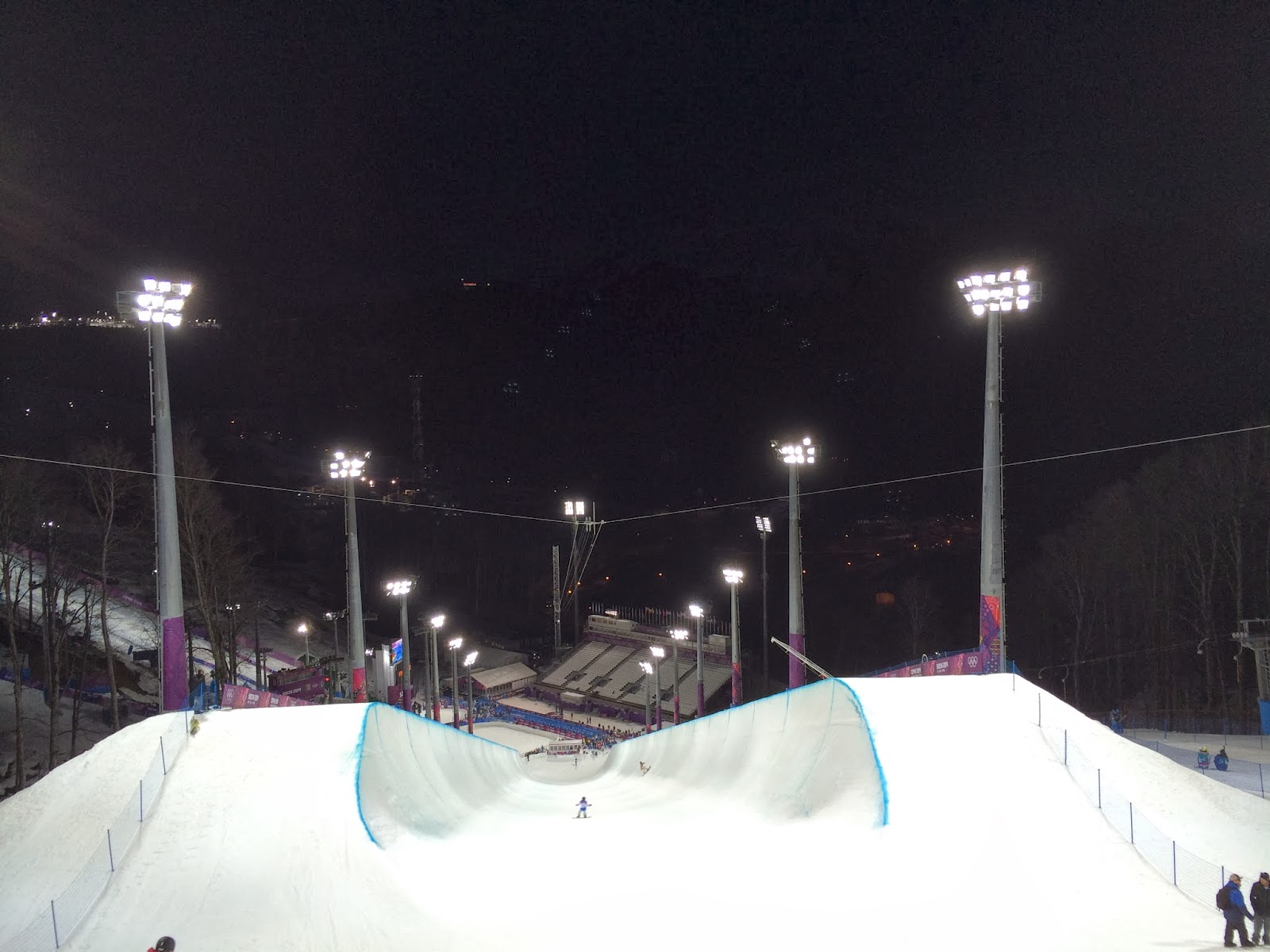 I spent a few days getting to know the athlete village and meet all the other athletes. It was strange because you are in your own bubble. You don't get to experience much outside of the games. I watched the snowboard slopestyle with some of my team mates in it. Thankfully I was at the event when Jenny Jones won her bronze medal. The atmosphere was amazing around the team after she achieved that. 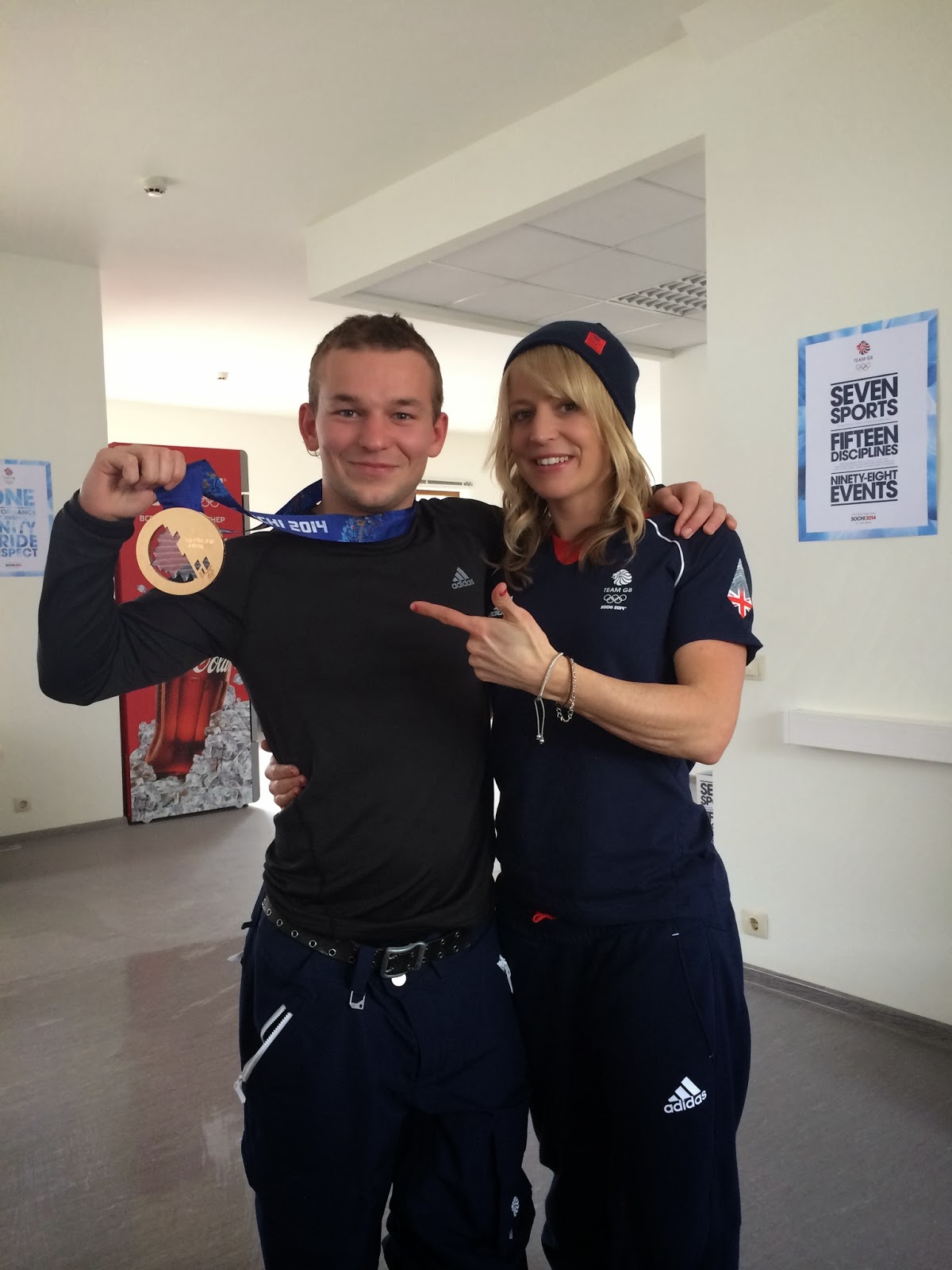 After womans snowboard slopestyle was guys ski slopestyle. James Woods was in it and I was lucky enough to be invited into the commentary box with Tim Warwood and Ed Leigh. It was really cool seeing how things work and how difficult it actually is. After hearing about the complaints from a few days before I tried to wait for them to invite me into the conversation. But it is difficult to not get excited when your friends are competing. James managed an amazing run and ended up 5th. And struggling with injury that made it even more impressive as he hardly managed to train. 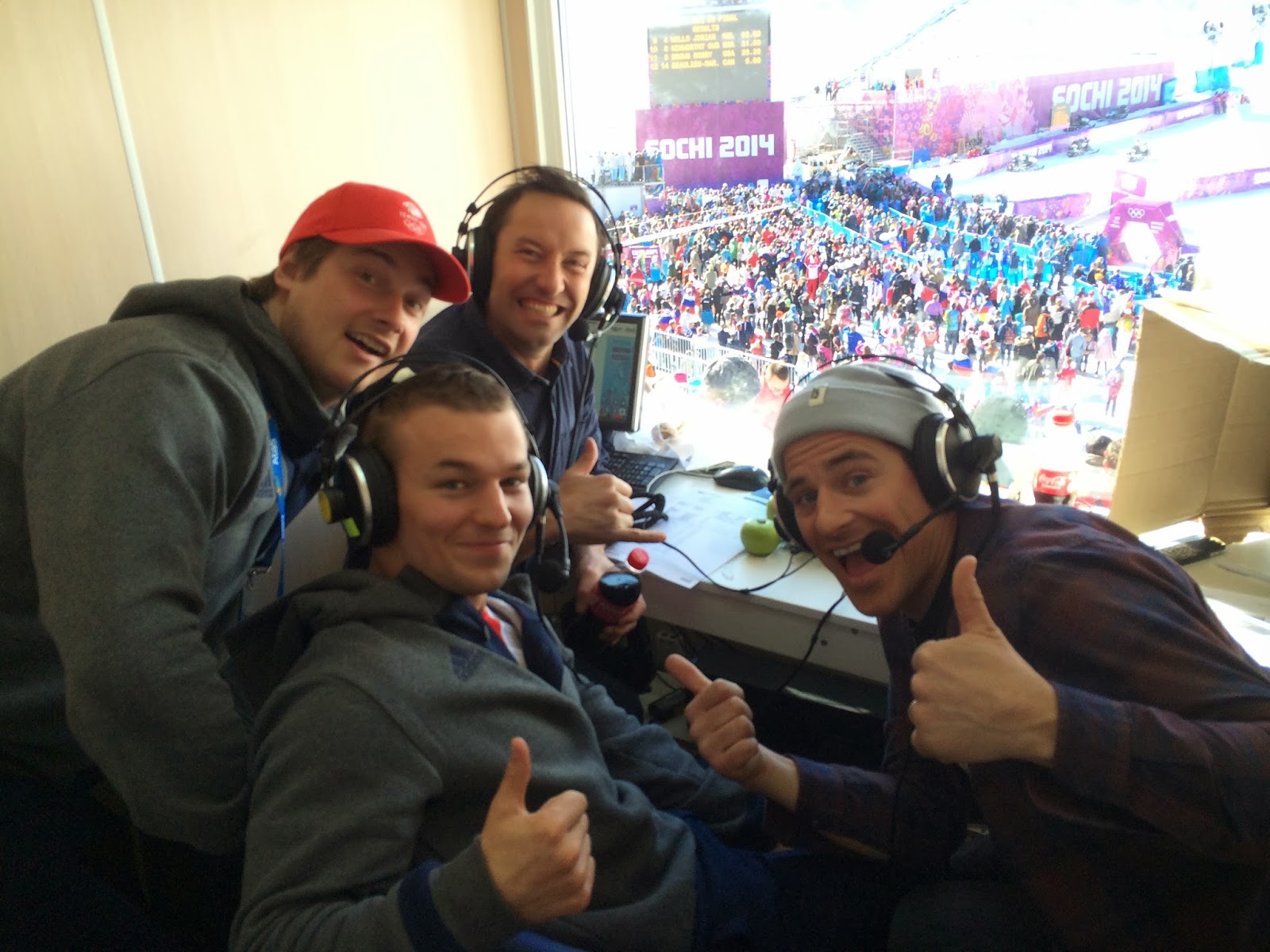 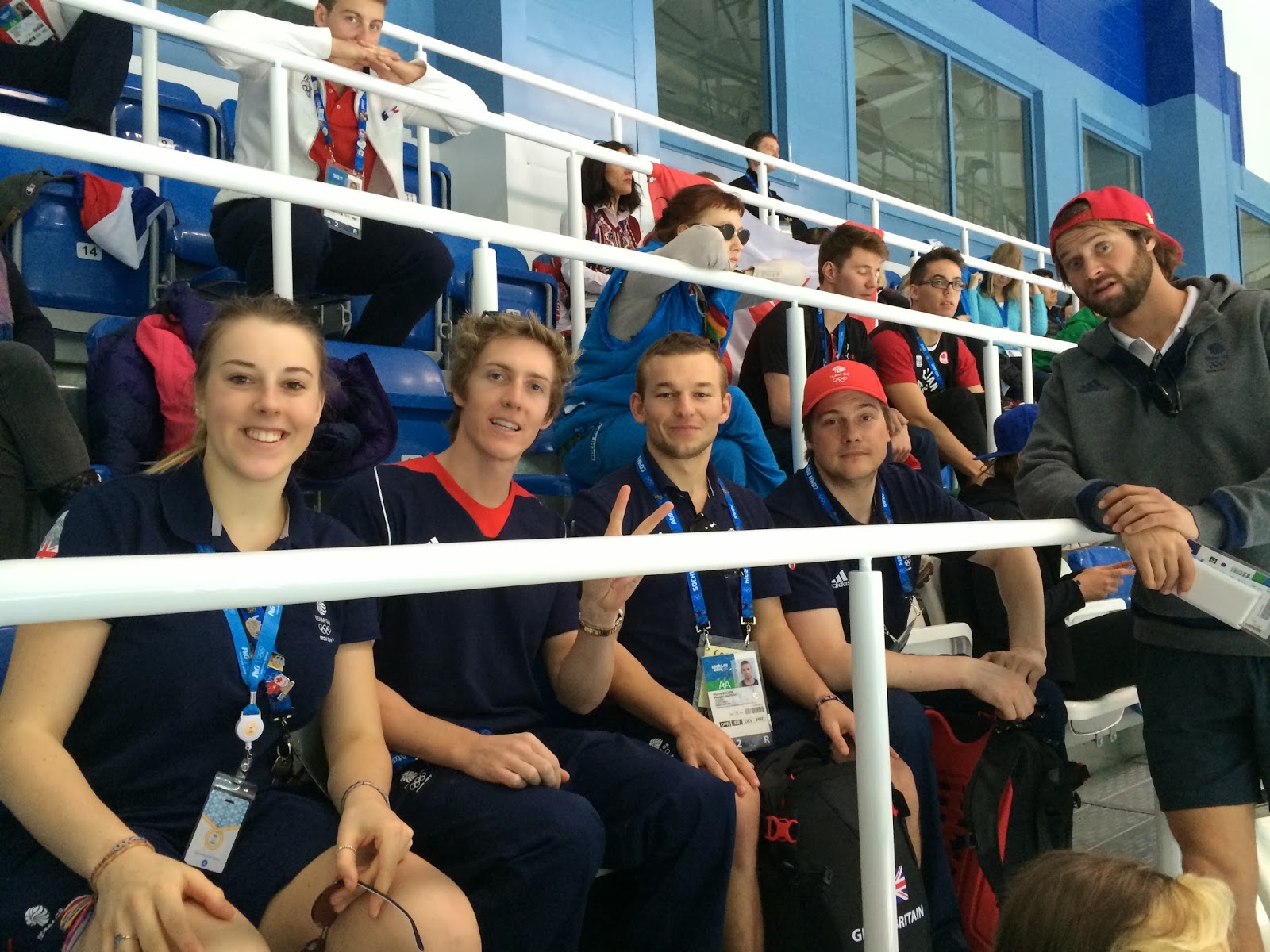 After that I had a small break in between some of the freestyle events. A few of us went to watch some events down at the coastal resort. We managed to watch a bit of short track skating and some curling. Curling wasn't the most exciting thing but short track was great! We went to one of the final races and Russia managed to get Gold and Silver and the stadium erupted. 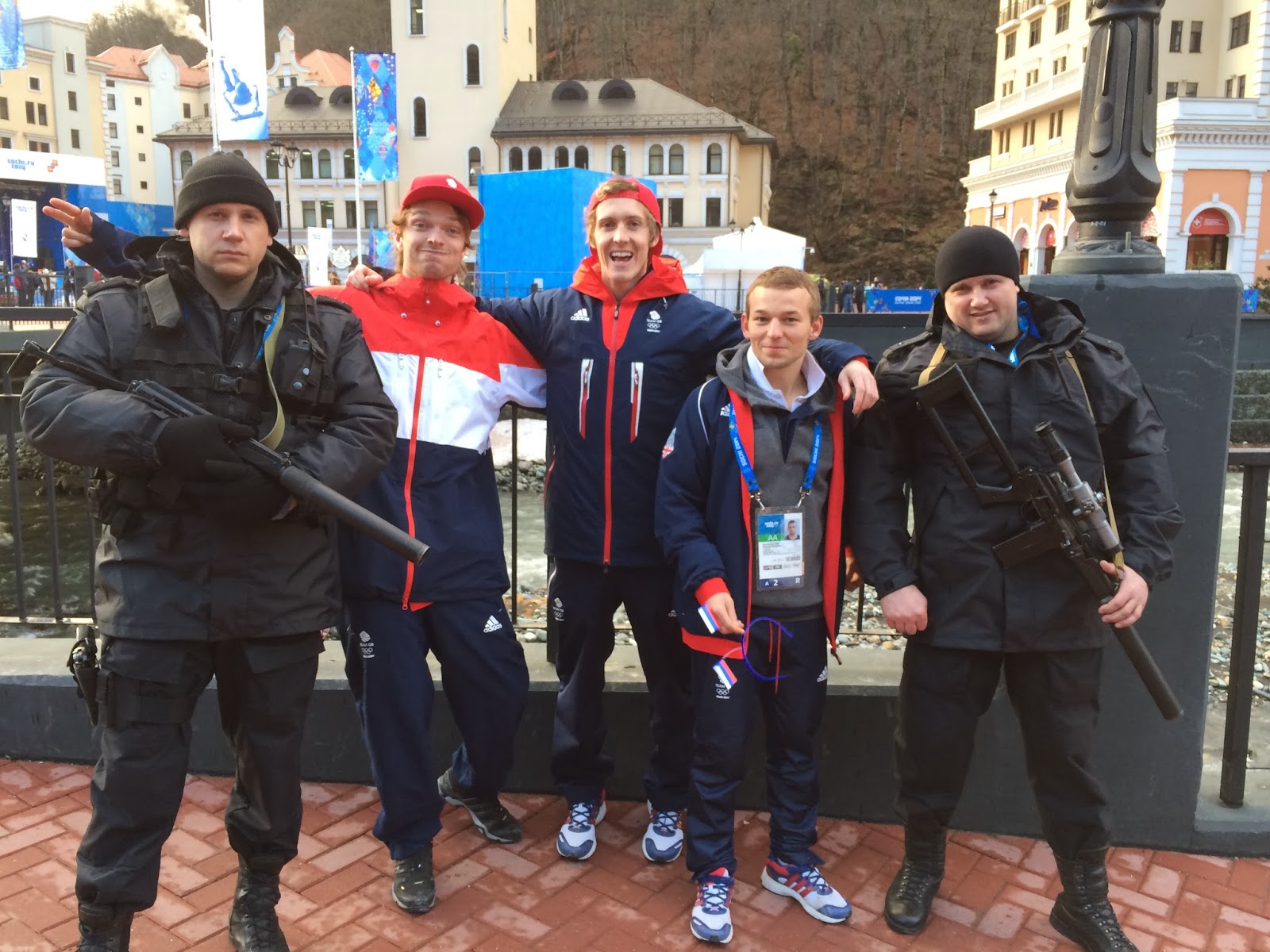 Finally it was my time to compete. I had been waiting two weeks and I was really nervous. I had two days great training before so I was feeling fresh and ready. The weather didn't hold up. It was cloudy, rainy and foggy. It made for a really tough competition as the speed was terrible. All the rain had made the snow very sticky and meant that it was very slow. 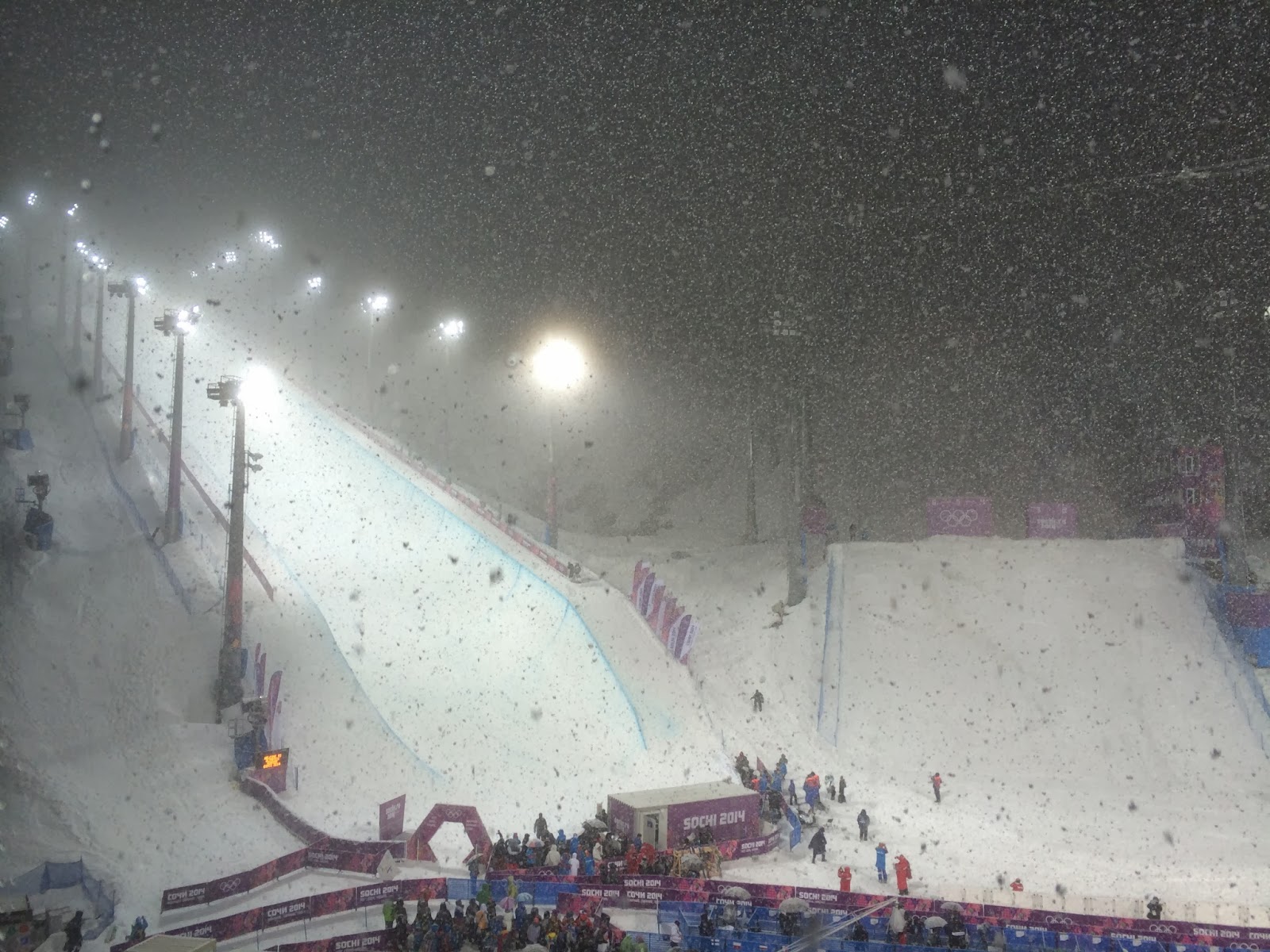 Thankfully the freestyle team have a great wax tech and he managed to service my skis so they were running faster than most. Training went really well and I was very pleased. The Winter Olympics is the third biggest watched event in the world so I knew lots of people were watching. I managed to land my first run. I felt like the pressure had lifted. It was such a relief. I had done it. Made it and landed. 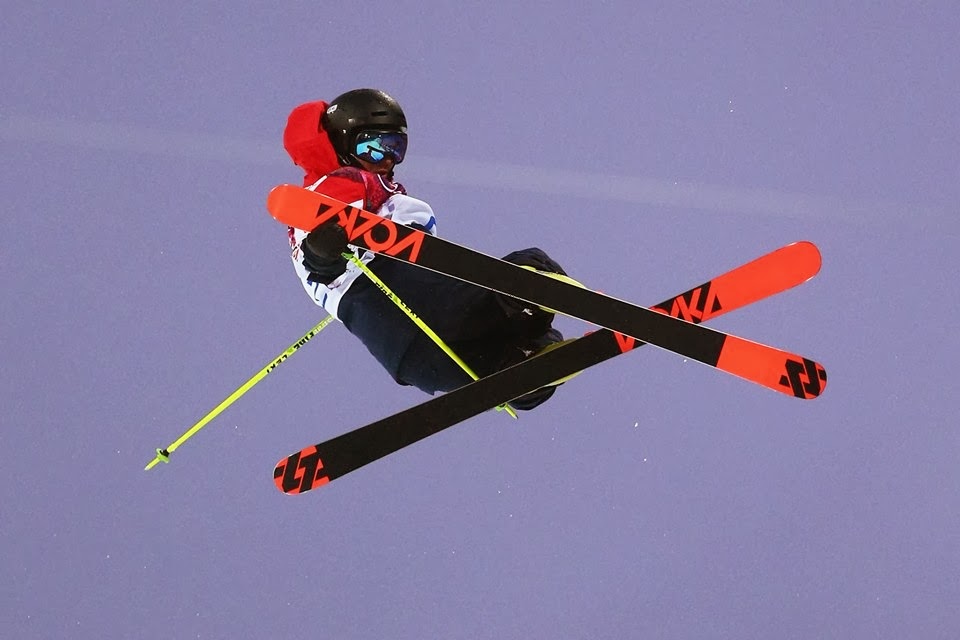 My second run went even better. I upped my run and got a much better score. I ended up 17th place and was absolutely over the moon. It wasn't the result I wanted but since I had landed the hardest run I had ever done on the biggest stage I have ever competed on was such a good feeling. I didn't make final but was asked to commentate again. I was a bit gutted but still really happy.

I wouldn't be where I am without so many people. Thank you to everyone that helped me. I appreciate everything you have done! 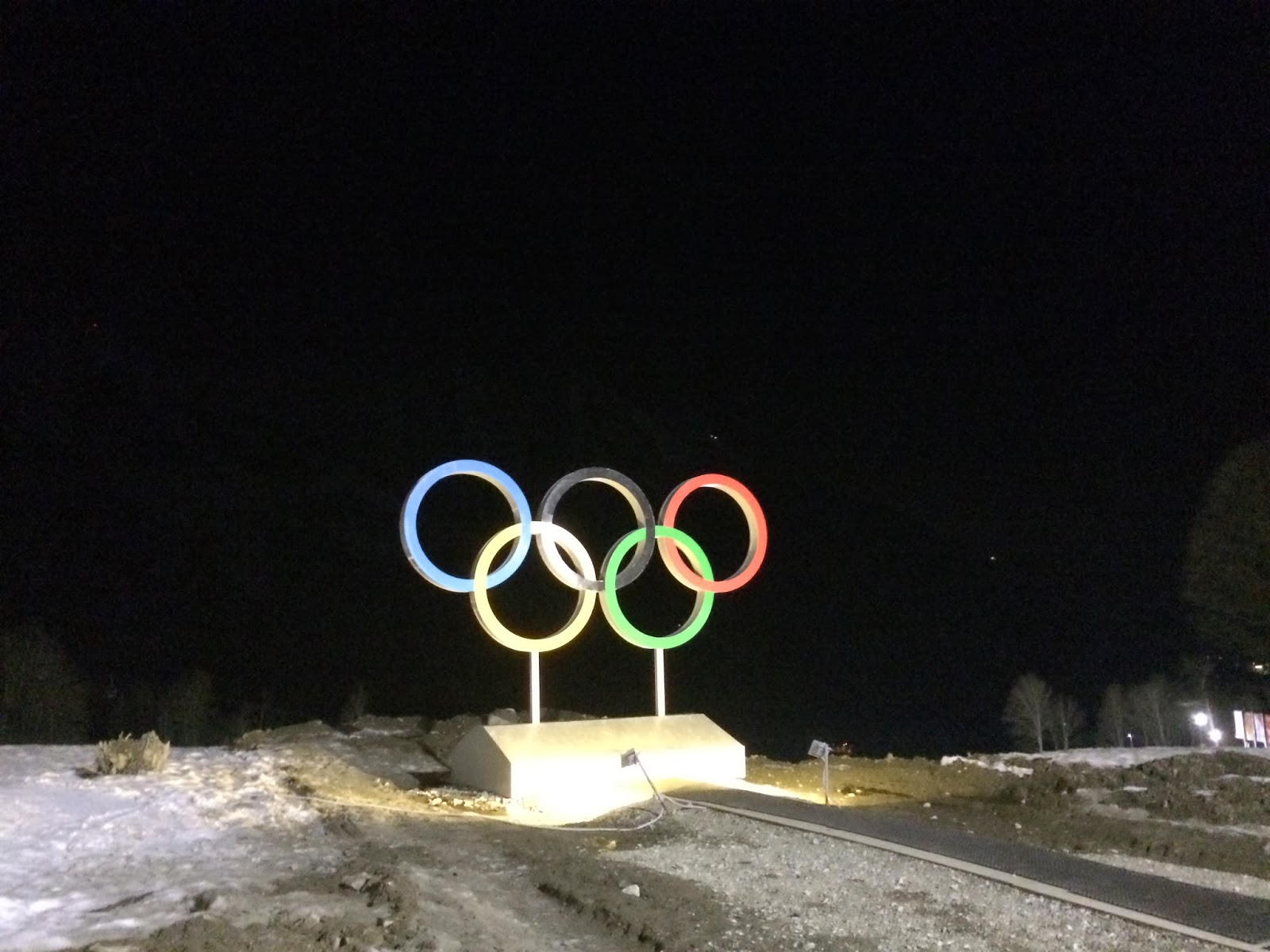 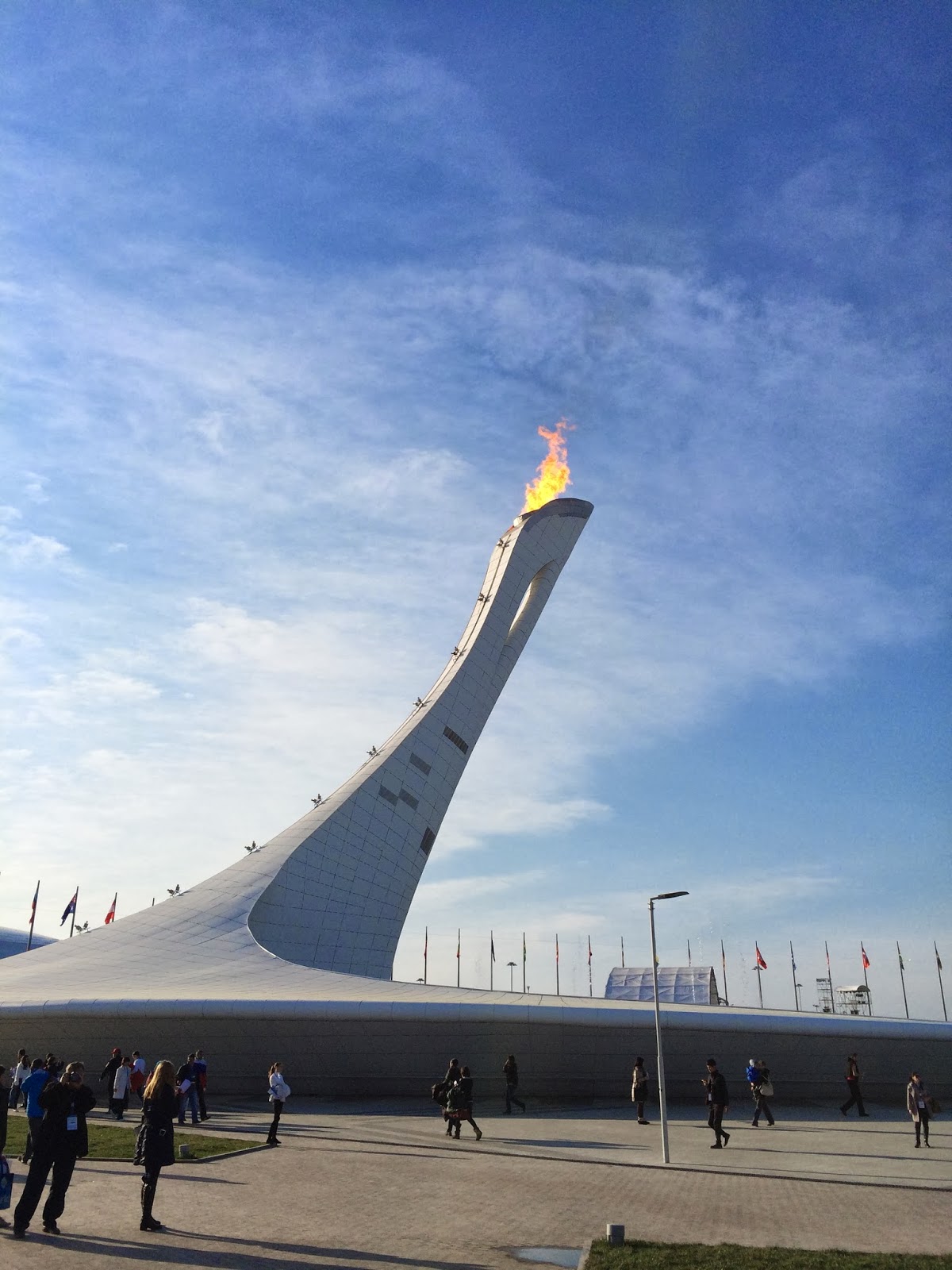 I came home and got the tattoo. Hopefully if I work hard and keep going I can make the next games!

Thanks again to everyone along the way! 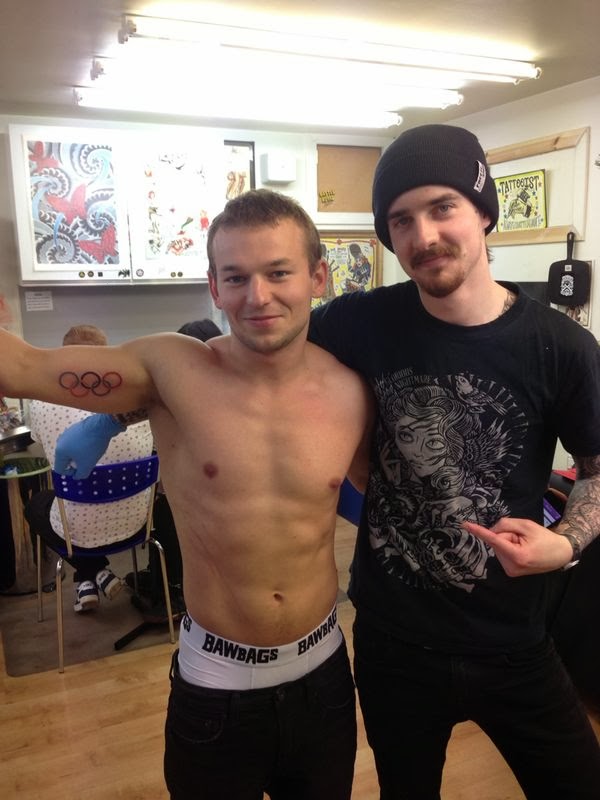 Posted by Murray Buchan at 14:08 No comments: