On the 24th of March I flew out to Breckenridge, Colorado with Josh Birch for some spring skiing. It was my first time getting back out to train and ski properly since the Olympics. As normal, I flew out to Denver and then our coach Jamie Matthew picked us both up and we drove to Frisco where we had rented a house.

I was really excited to be able to go and ski without any stress of qualification or pressure of having to do well at contests. Also just to be back skiing with my friends in the sun. Unfortunately on the first day Josh had a little misfortune and managed to break his hand on the landing of a jump. It was a spiral fracture but luckily he was told he didn't need an operation. It did mean he was going home though. Which wasn't great news as I hadn't skied with him all year really. 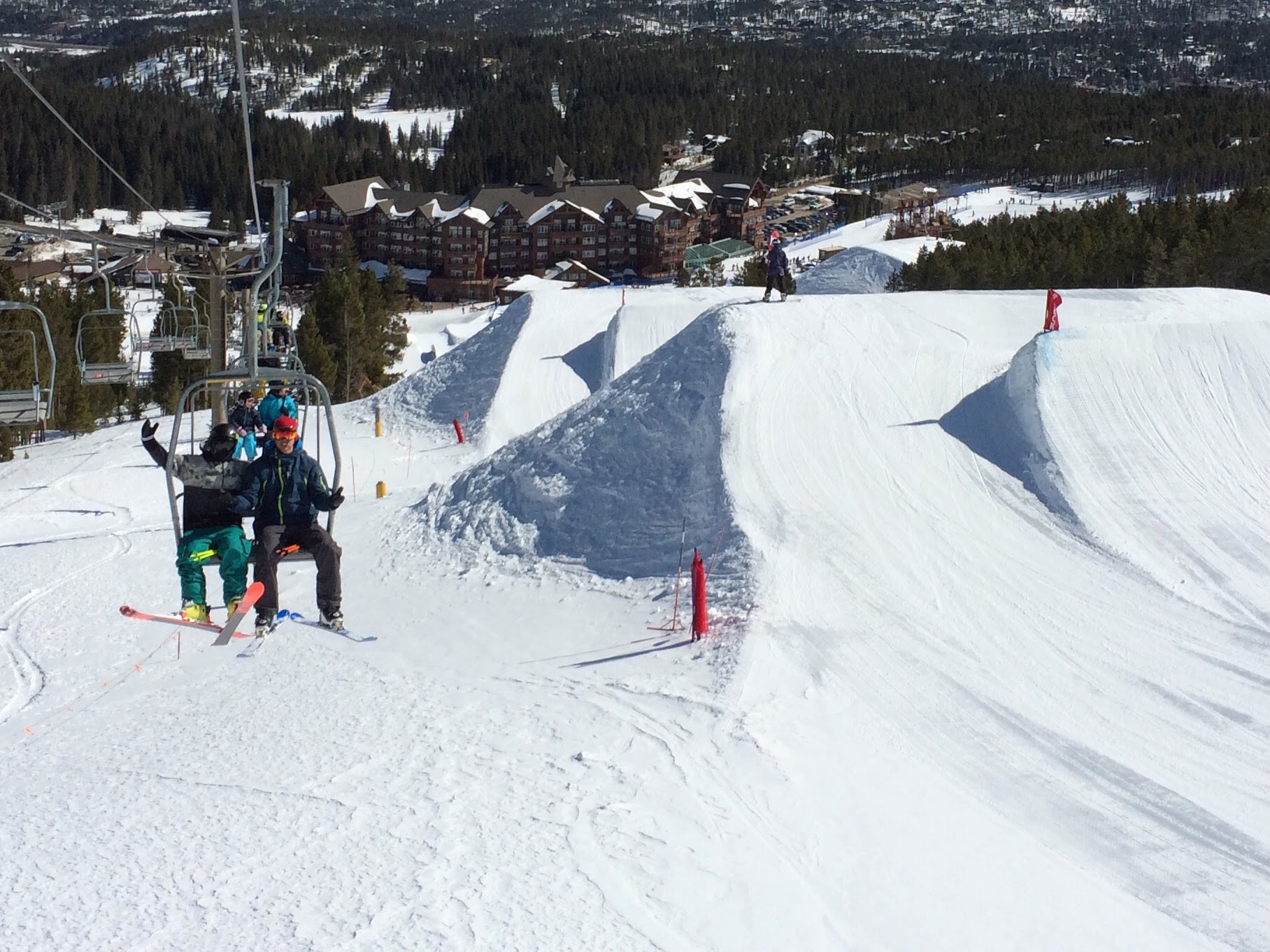 Even though Josh was hurt, everyone else managed to get a few good days skiing before the weather came in. It was overcast and snowing which didn't make good spring skiing. I wanted to go and ski in the sun. So we took a few days off and went to Denver and had a look around at some of the City. 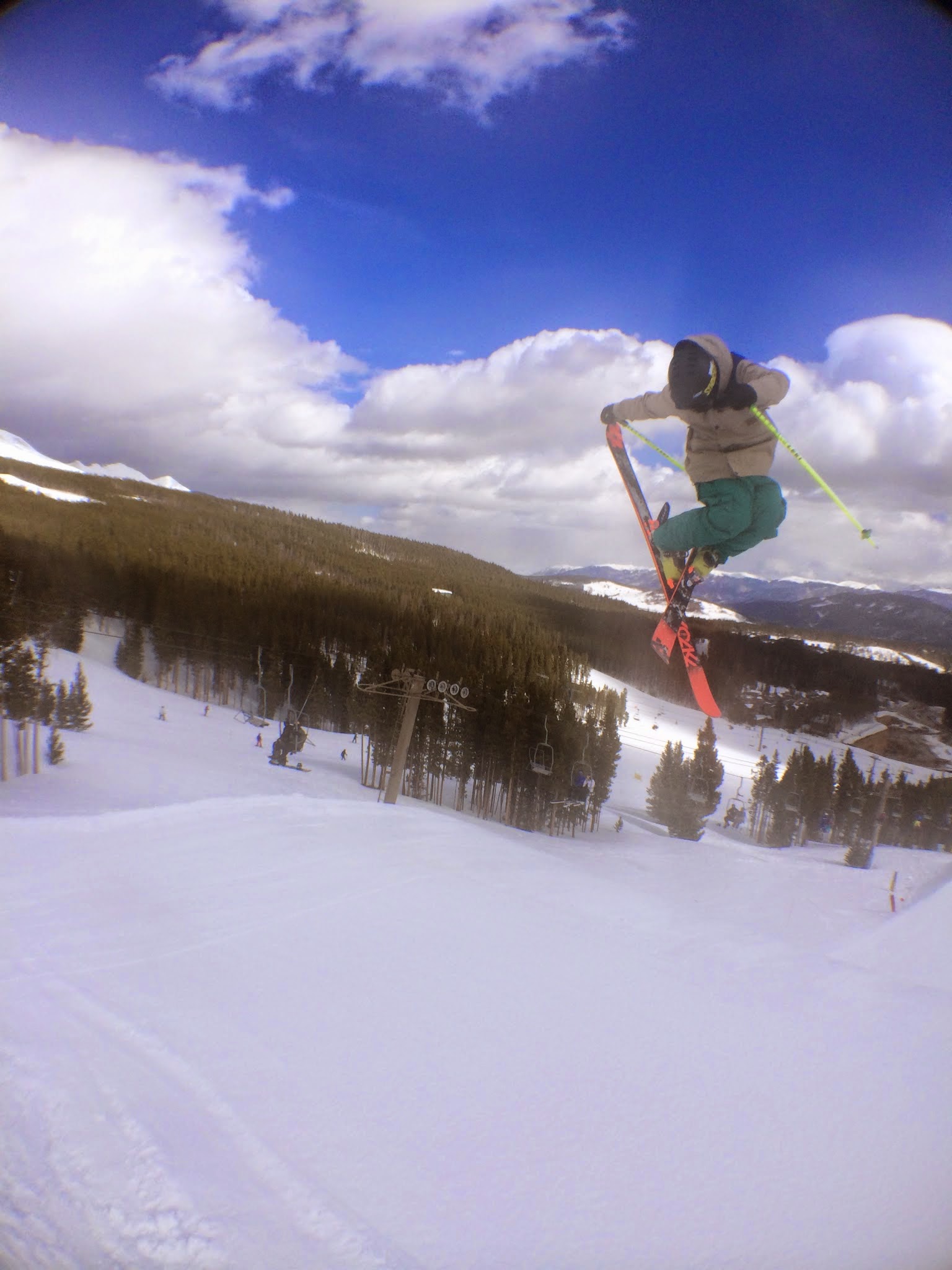 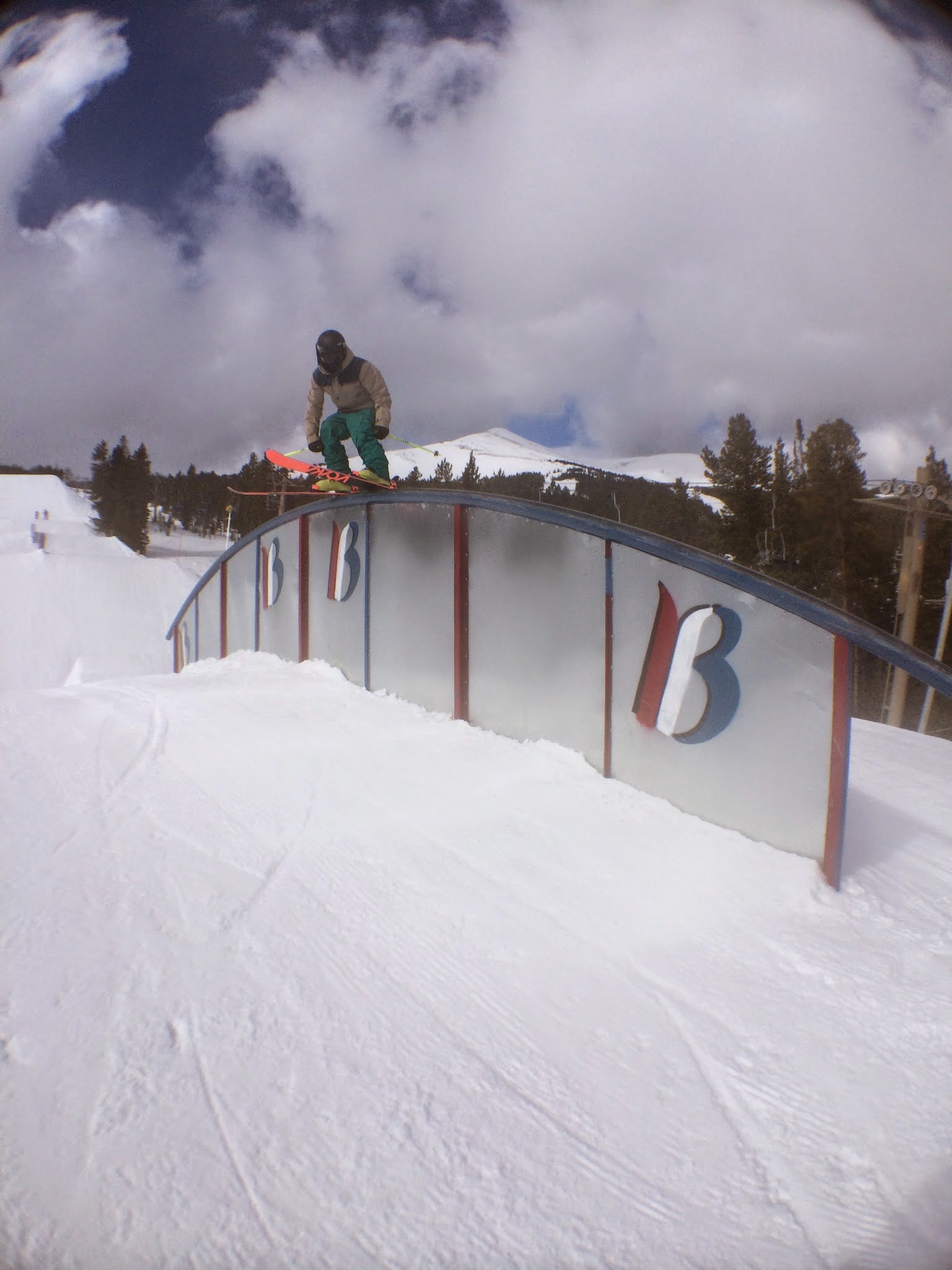 Since the weather was bad and I couldn't ski that much I spent a few days in Woodward. It is a soft play area for adults. Trampolines, foam pits, skate ramps and a sprung floor. I managed to film a small edit for instagram. It is only 15 seconds worth but I am gathering footage so hopefully I can get a large edit out when I head home later on this month.

After this first small edit it gave me an idea to possibly do a few more small little clips. I really enjoyed making them with cheesy pop music and found it pretty funny. So I made another one. And hopefully there will be more to come.