Last week, after a long wait I finally had the operation I needed on my elbow. It had been causing a lot of problems for me over the past couple of years so it was nice to know that it was all going to be fixed.

Unfortunately it was through in Glasgow at 7 o'clock in the morning. It meant I had to leave at 6am to get through in time. I got checked in and went up to my room. I was waiting for about an hour before getting taken down for my op. 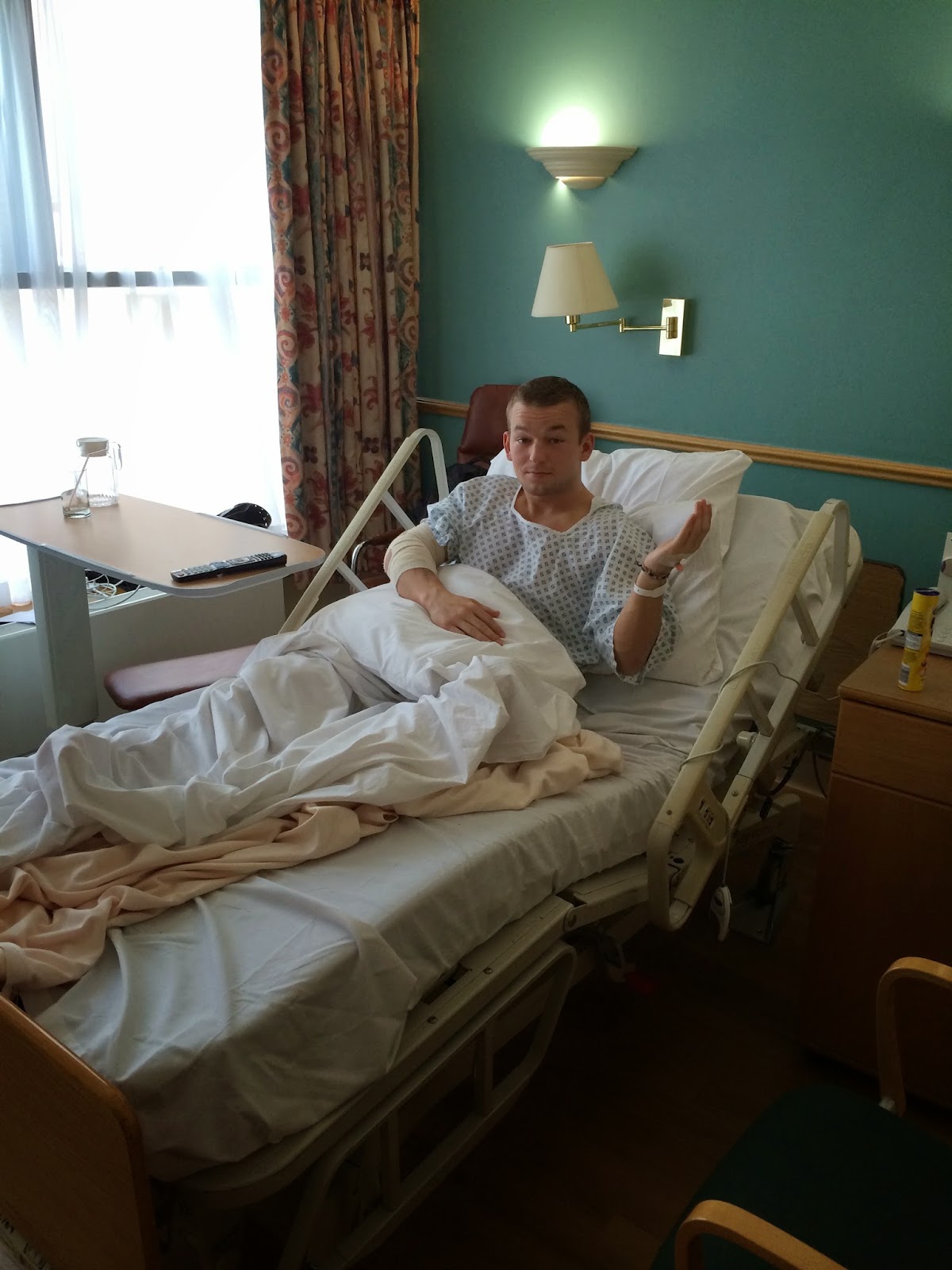 Everything went well. It was just a clean up operation. The surgeon was taking some cartilage out the back of the joint and some release in the front. I was moving it straight away. I was walking around and almost back to normal after an hour. I had a few visitors during the day which was nice. Thankfully it wasn't too boring. I could watch tv and sit on my laptop so time went quickly. I was out by 5pm the same day. 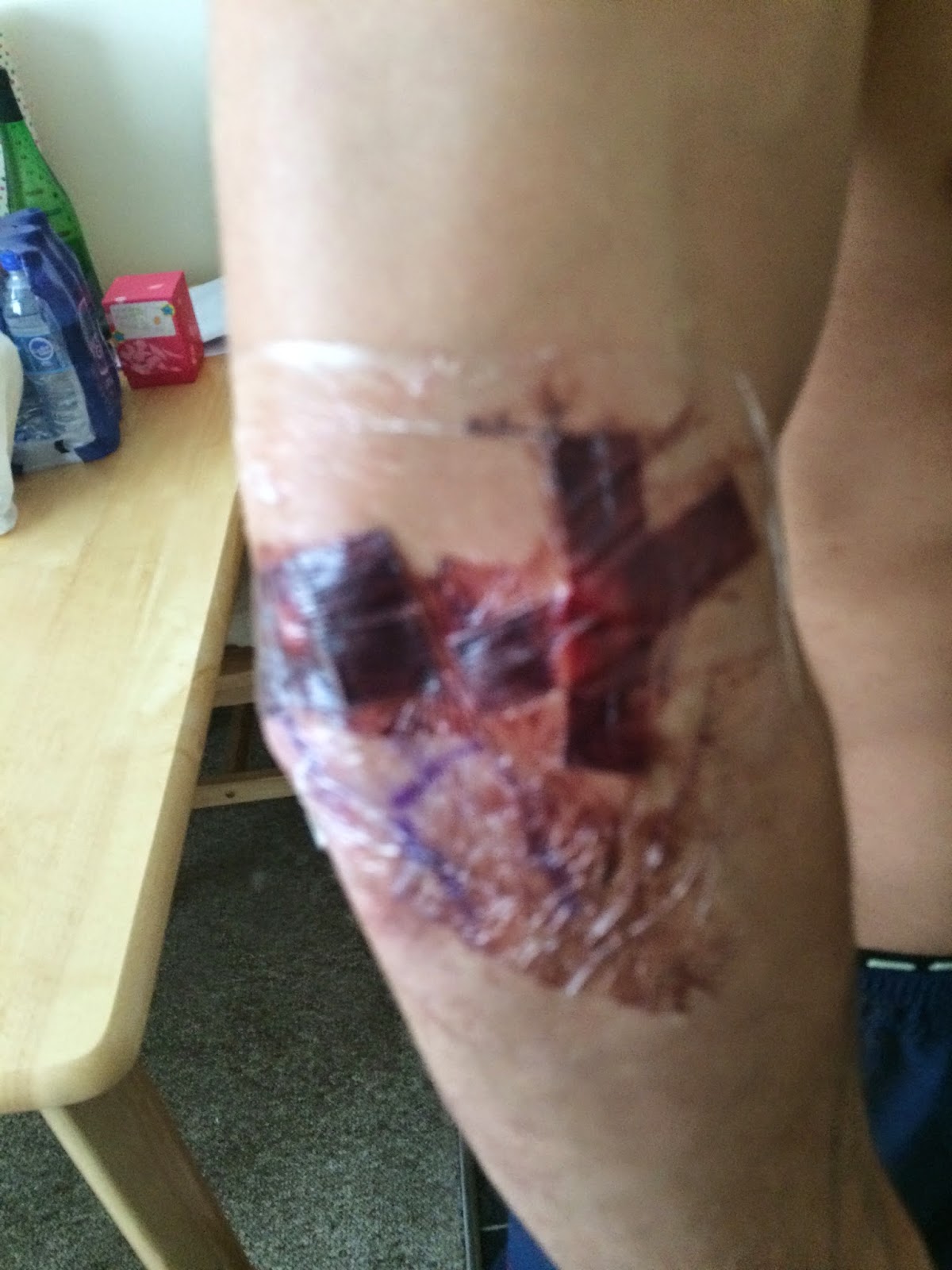 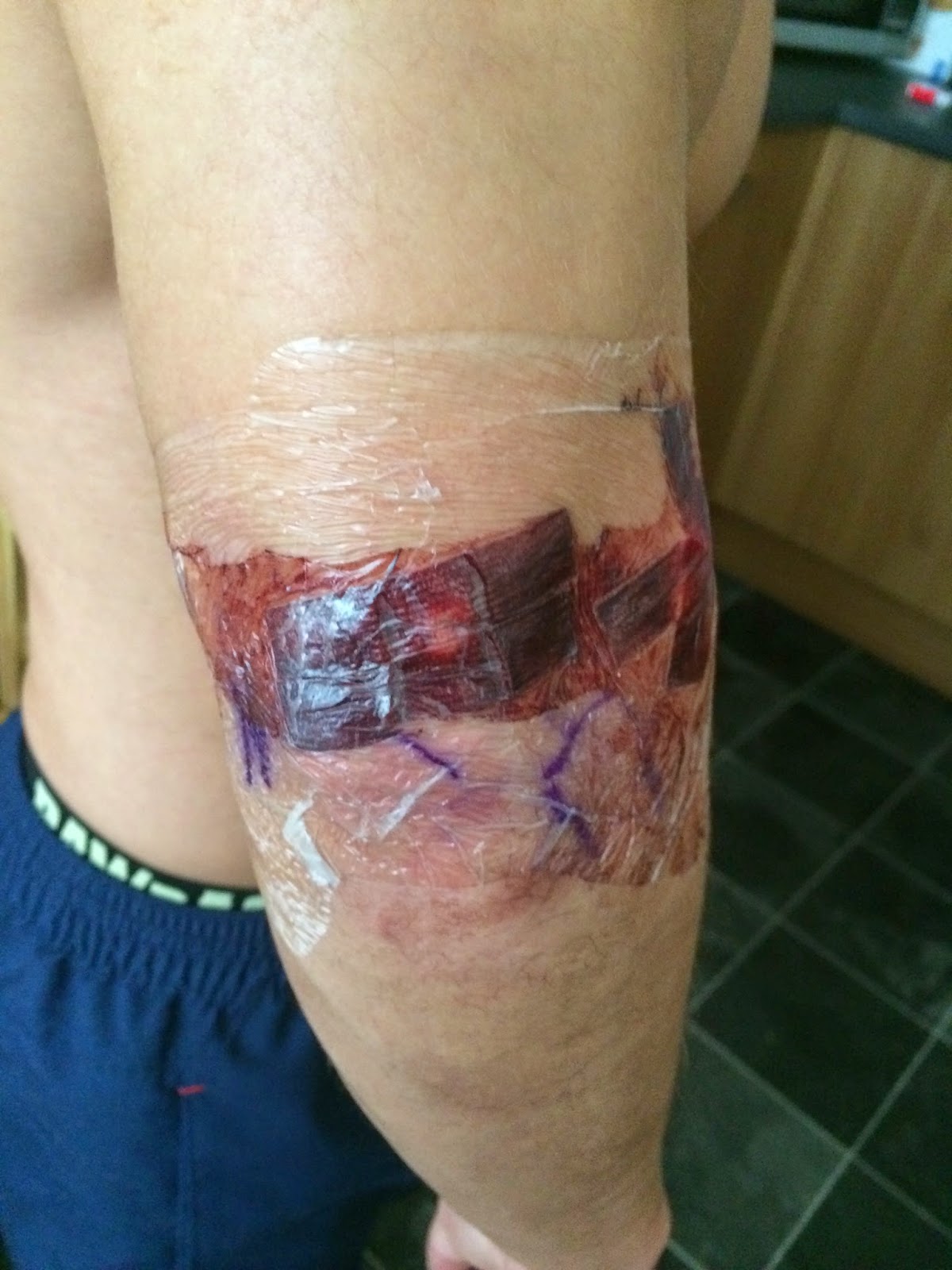 It looks a lot worse than actually is. Once I had taken all the bandages off it and cleaned it, I only had 3 small cuts and 4 stitches. One week out after the operation everything is pretty much back to normal. I have more movement already than I had before. And I am also back in gym trying to get it back to full strength.

Hopefully I will be completely back to normal by next week.