Breckenridge was my last trip of the winter and thankfully it was a really good one. I went out to have fun, relax and unwind a bit after the Olympics and that is exactly what I did. I skied a lot and still worked as hard as ever but with no pressure meant I had a blast!

Unfortunately the weather didn't hold out too much. It was typical Breck. Windy, Snowy and cloudy. Thankfully Jamie and I still managed to get a few snaps in between skiing hard! 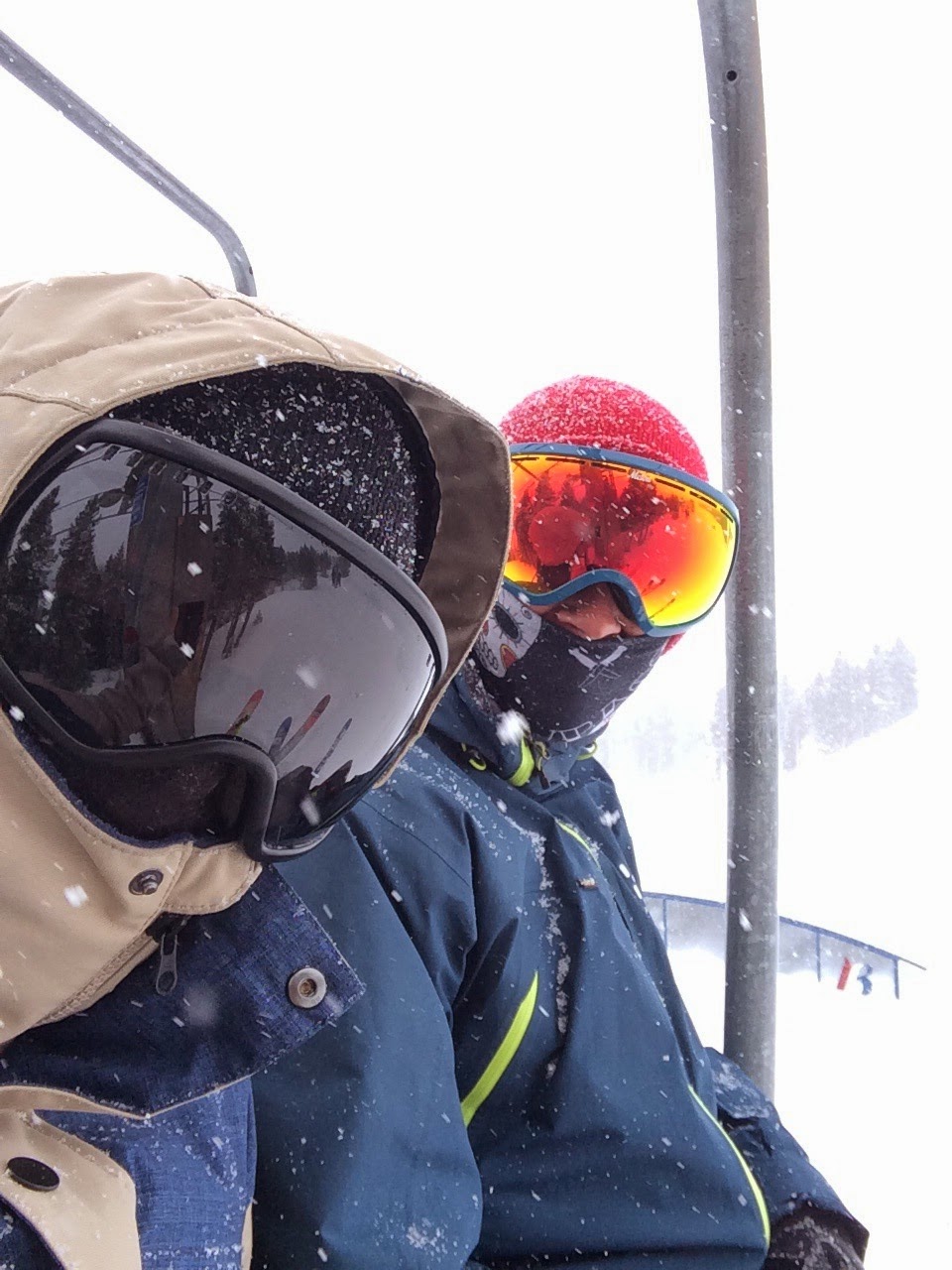 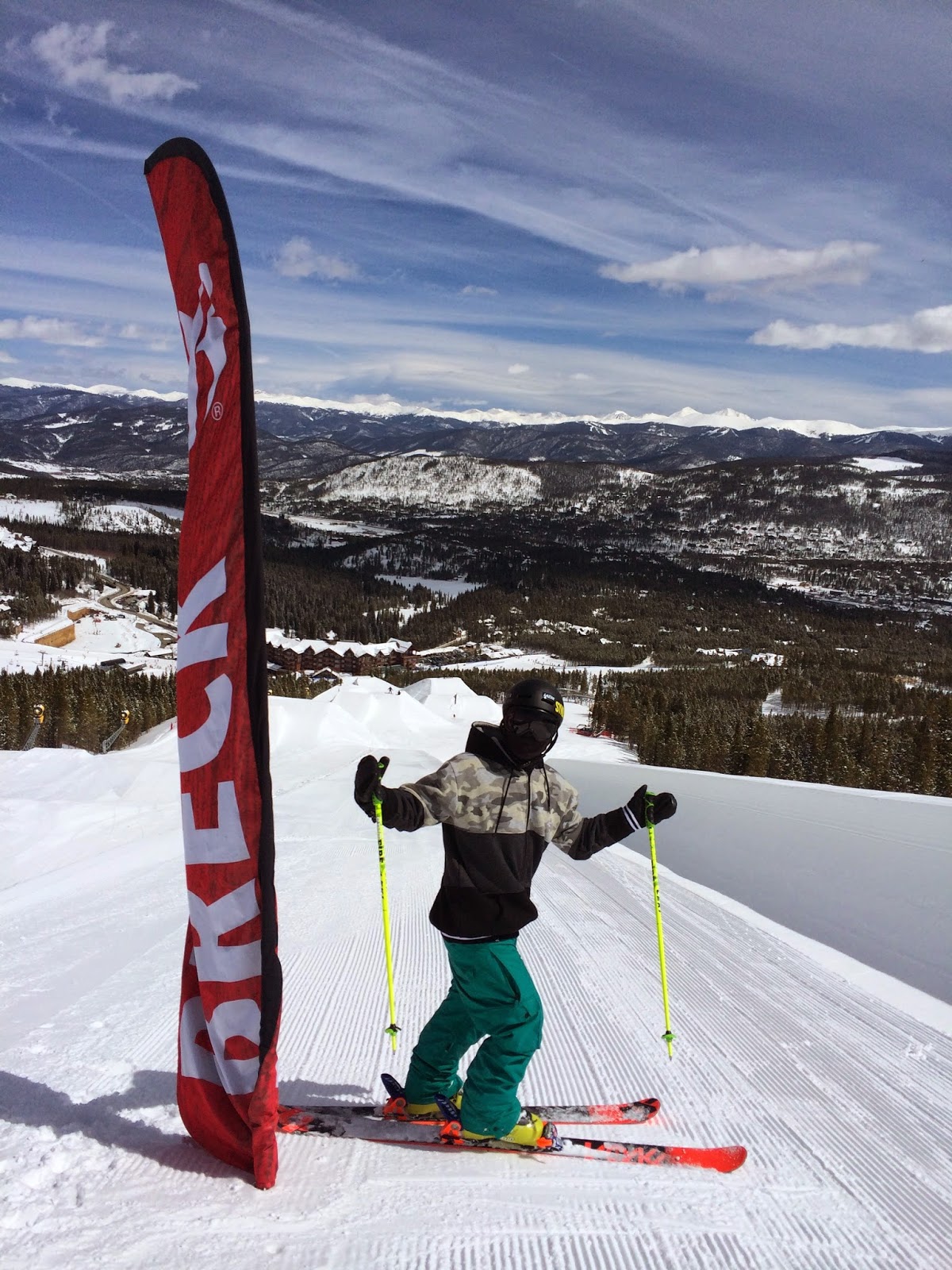 After spending so much time in the halfpipe over the last 18 months I tried to get on the jumps and rails as often as possible(weather depending). It was such a fresh breath of air. A different side to skiing which I didn't get often so I had an amazing time. I wanted to keep away from the halfpipe so when summer camps rolled round I had a lot of drive to get back in the pipe and learn/progress. 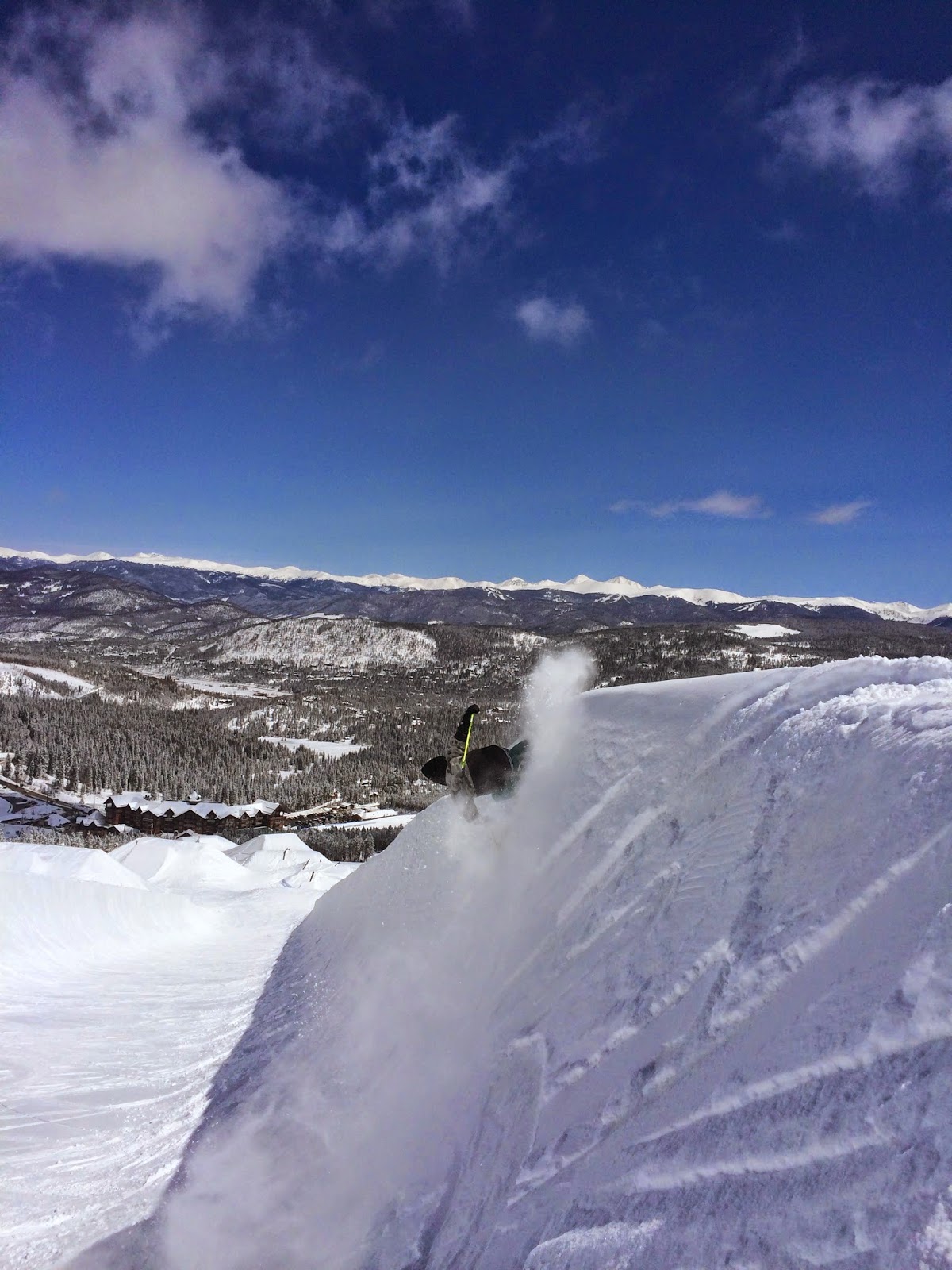 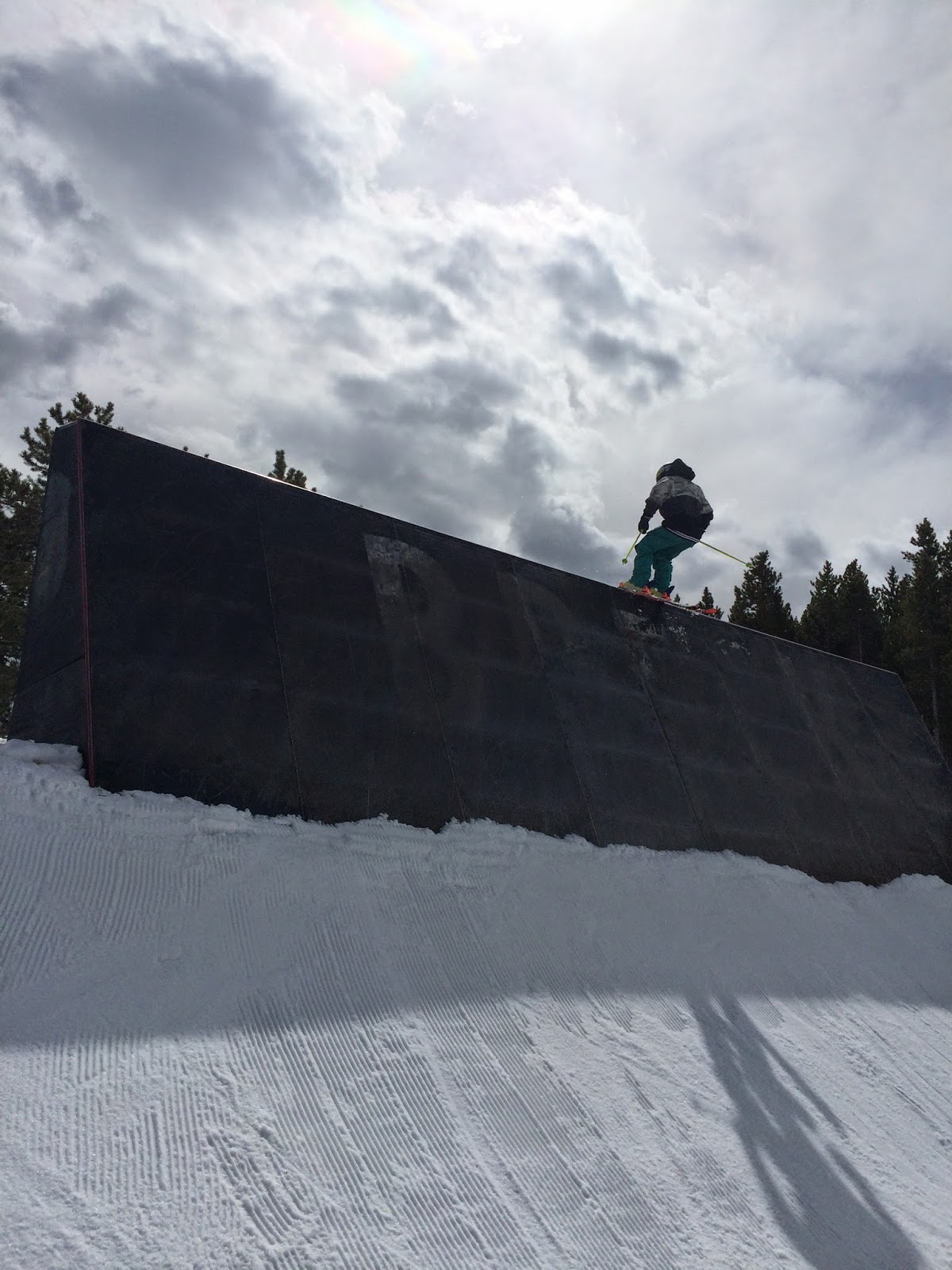 This summer I plan to go back to Whistler for three weeks to train on the airbag and after that head to Saas Fee for a month to train on the glacier. It will be a lot more chilled out than previous summers. But I am really looking forward to spending time at home and relaxing and completely taking my mind off from skiing. 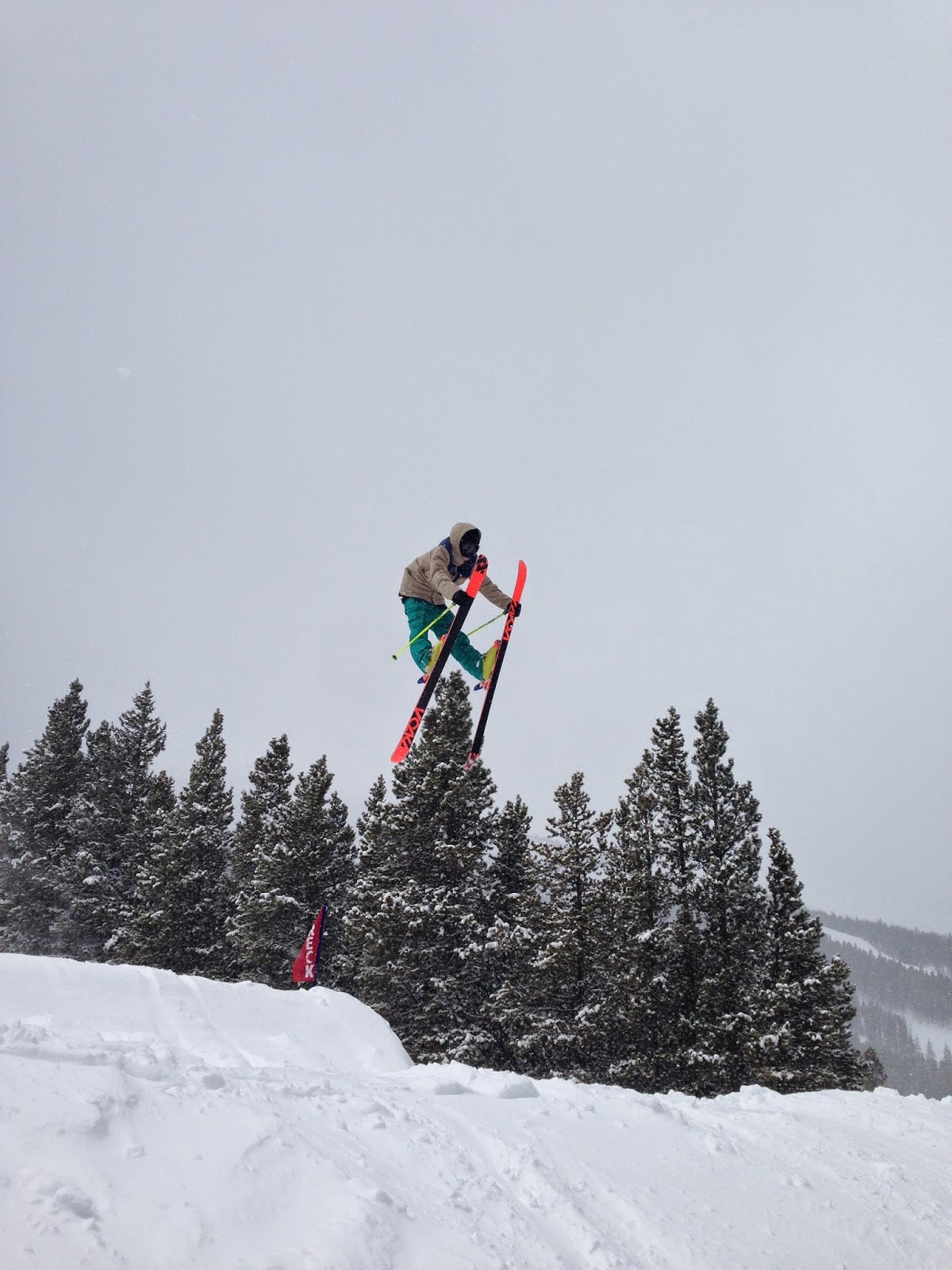 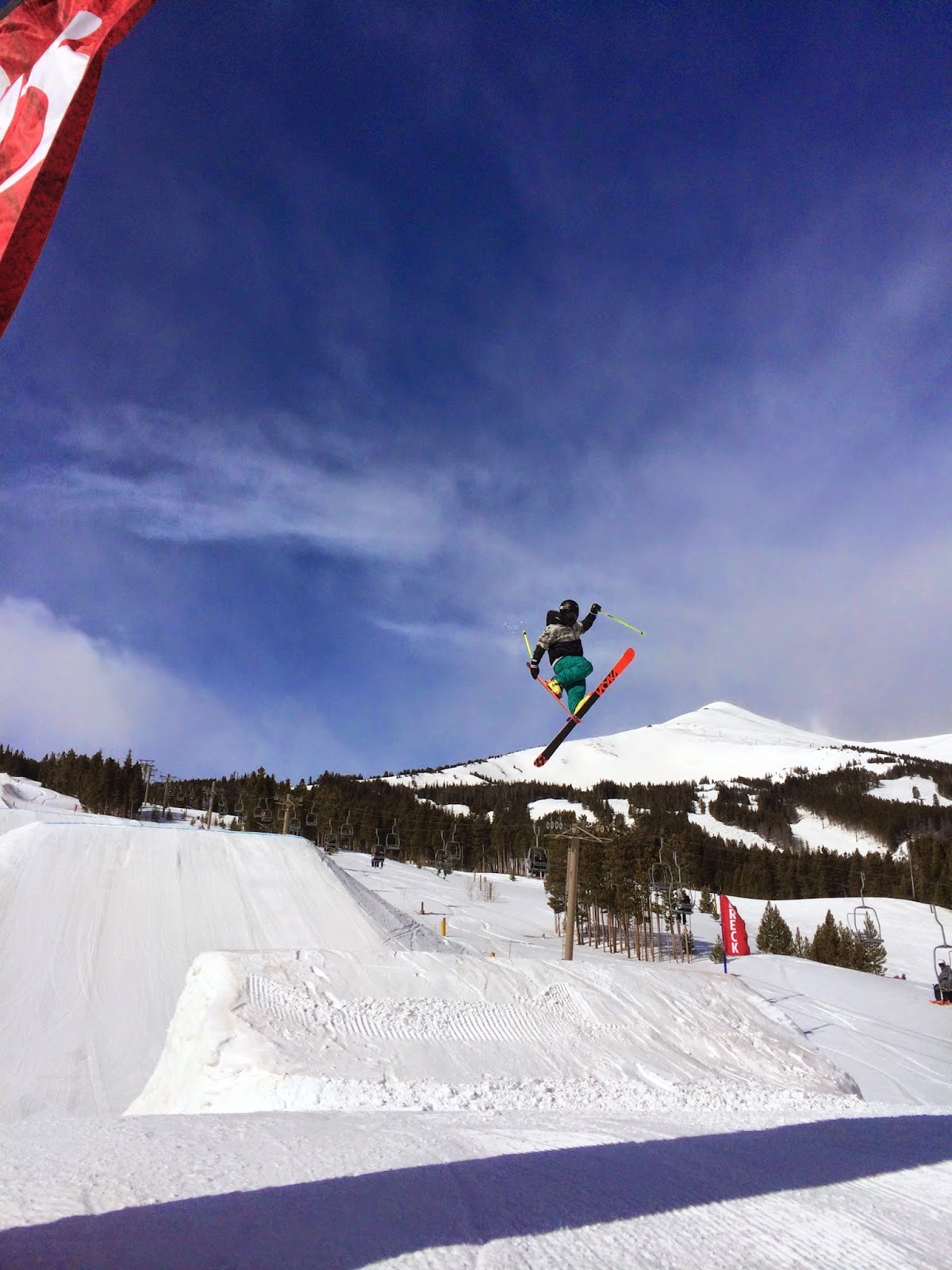 After such an brilliant season and life changing experiences I plan to go to the next Olympic Games in 4 years. So I hope to start the hard work now so I get the result I am after next time!

Thank you to everyone that has helped me get to where I am. I wouldn't be here without you!