After Breckenridge I was lucky enough to spend a few days at home which was nice. But next up was the World Championships. It was a big event and I knew it was a good opportunity to get a good result as a lot of the top athletes were at X-Games. I was only going to be out in Austria for 5 days, so I knew I had 5 days hard work then I was home again for a bit of R&R.

I flew into Munich and then had to get a train to Salzburg where I got a lift to Kreischberg. It was in the middle of nowhere. The travel out wasn't too bad as I met up with one of the other halfpipe skiers in London. We ended up getting into the hotel at 11.30pm because the travel day was that long.

The next day we had our first open practise. Safe to say this didn't go well for me. I was in all my new kit which was great but it just took some time to get used to. It was also the first time I had skied competitively since my surgery. Well both my surgeries for that matter. I struggled and I wasn't feeling very confident. Since the event was at night and it was night training it meant the halfpipe was really icy. It was an excellent shape and I really loved it but it just made it slightly more daunting because it was glass. 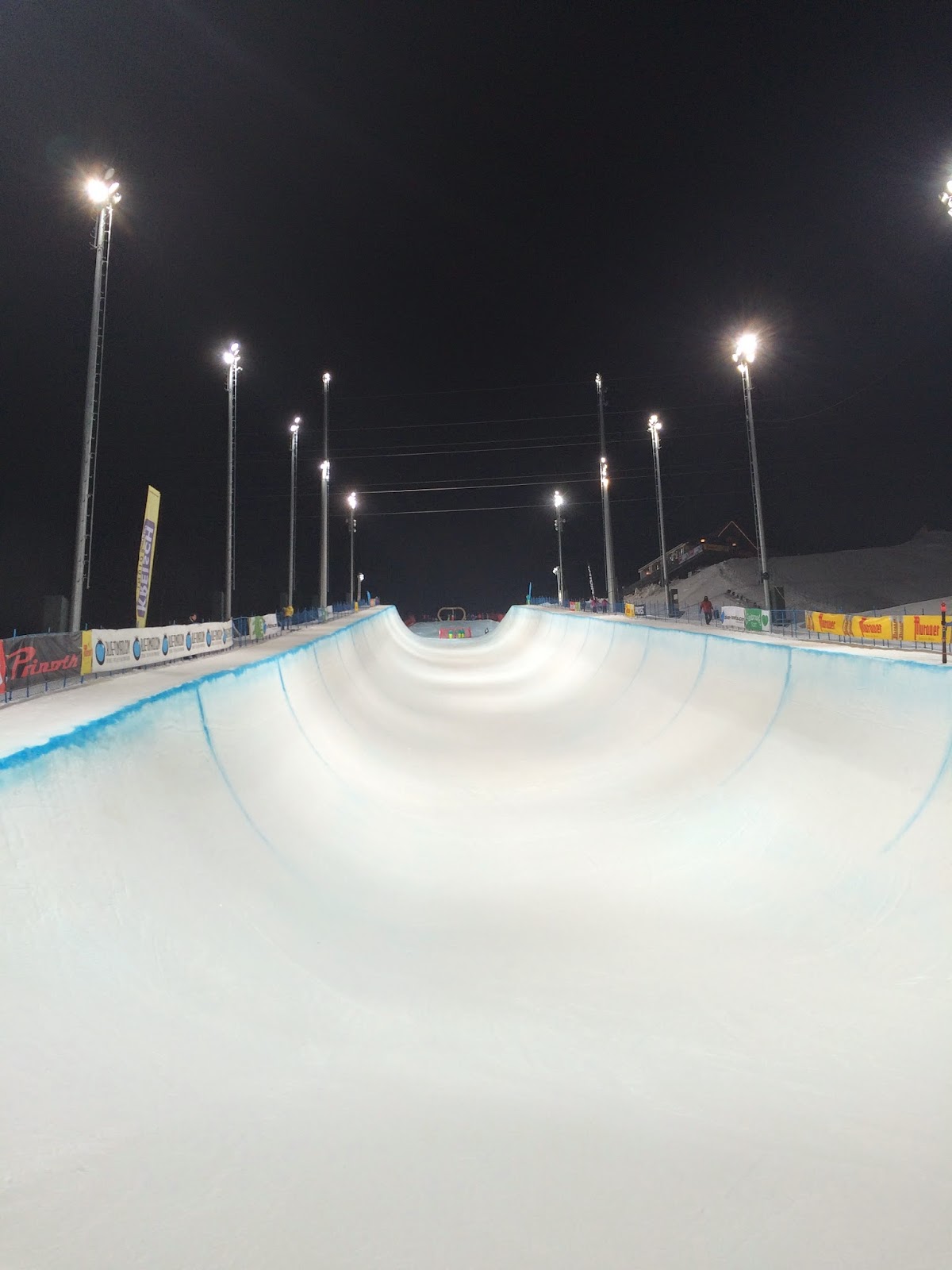 The second practise went so much better for me. Everything seemed to click and I felt confident again. My run wasn't the best I had ever done but I was making it work. It felt really nice to be skiing back on point after having a tough couple of months on skis. Practise is fairly long so it is difficult to sustain the same amount of effort you would put into comp day. Thankfully Jamie knows us well enough to call it early or keep us riding depending on how we are skiing. Sometimes it is better to be fresh for the next day rather than ski into the ground the day before. 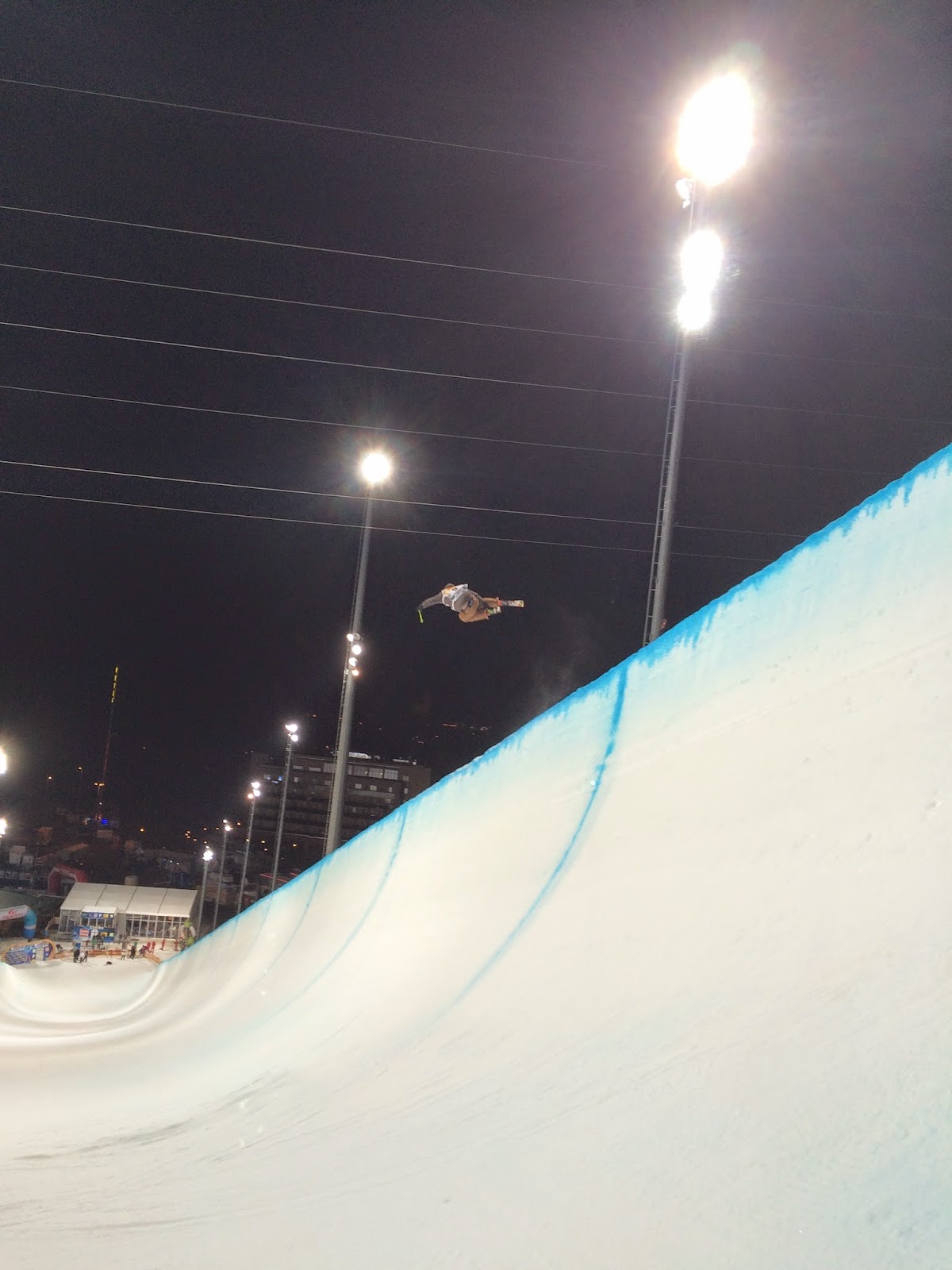 It was competition day and I was feeling good. Training went reasonably well. I was pretty happy but also nervous. I am usually nervous so it was a really good thing. I felt back to normal. Much to my disappointment the contest didn't go my way though. I messed up both my runs and it cost me badly. On my first run I missed a few of my grabs. Which meant I was docked a lot of points. And on my second run I messed up my right side 720. I ended up 19th place which is really not what I was wanting. I was disappointed and very gutted about how I'd done.

It turned out to be a real eye opener that it was going to take some time to get back to my best. I wouldn't be able to just come back just as strong as I was before. It has made me more determined and focused to get back on top and start pushing myself again. After reviewing my run I have lost a lot of the basics of my halfpipe skiing. Now I know I need to go and work on them because without the basics I will constantly be struggling with the big tricks.