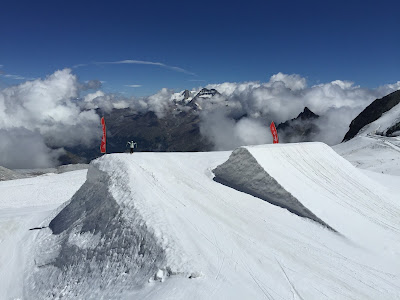 Last month I went out to Saas Fee with the hope that there would be a good halfpipe to train. Unfortunately I was wrong. The rest of the park was amazing. Great jumps and good rails. It was an excellent slope style set up. There was even an airbag to train on. The halfpipe wasn't in good shape. But I still managed to get some stuff done. 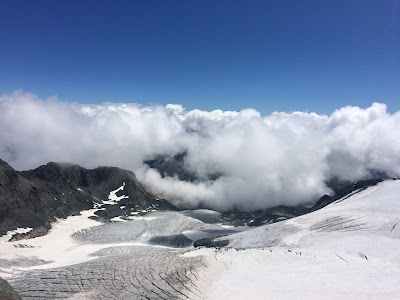 The glacier was in good shape. There was a lot of melt whilst I was there. But that is because it was 2 weeks of really good weather. Surprisingly a lot of snow still hanging around. The only problem was that a lot of crevasses had appeared. But because they weren't that big it didn't make it too dangerous. 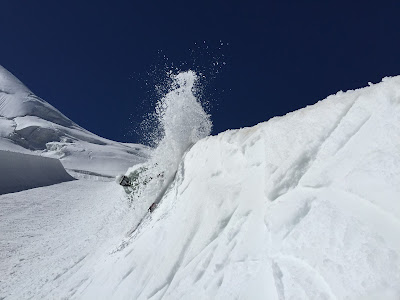 I tried my best to get as much out of the halfpipe as possible. It was difficult though as it was in pretty bad shape. It was very small and because it was so warm it couldn't be cut regularly meaning it had a bad curve up the wall. I managed to learn switch rodeos on the jump and in the halfpipe. The halfpipe was difficult and had his limitations. 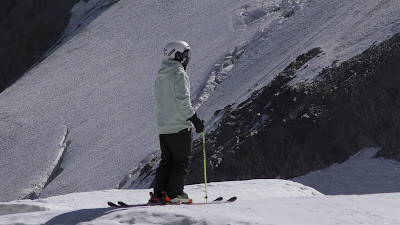 Apart from the halfpipe not being great. It was a good trip. The weather was great and the rest of the skiing was excellent. Also. The restaurant we always go to still has a camel. I have no idea why they have one. But it is still there! 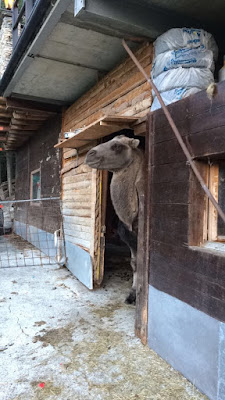 Posted by Murray Buchan at 22:47 No comments: