After finishing in Mammoth it was time to head to Park City for the last Grand Prix of the trip before heading home for some R&R. Mammoth was a great trip and I really enjoyed my time there. I hope to go back next year. I had booked a flight out of LA with the rest of the team and the day before our flight bad weather rolled in. The best option was to get out of Mammoth and head to LA for a day/night. Unfortunately though that meant a 5 hour drive! 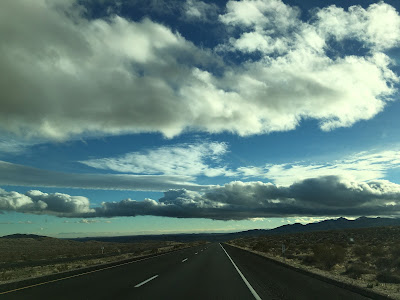 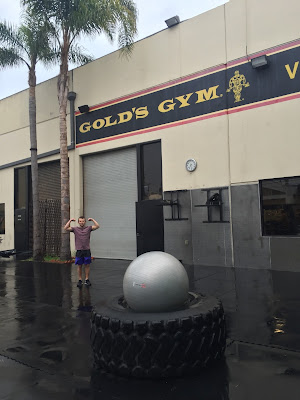 It turns out that we didn't have that much time in LA. So Ben and I went to the mecca of all gyms. Golds Gym. It was really weird. It is absolutely massive and full of meat heads. But it was pretty cool to be in the same gym Arnold Schwarzenegger trained! After that a few of us went for breakfast and then it was time to fly.

First day of training in Park City was normal World Cup procedure. Bad weather again. It should have been called off but the organisers ran it anyway. The second day was actually much better though. The weather cleared and there was no wind. I managed to do my run in training even though it was a bit scrappy. So it filled me with a bit on confidence right before the event. It was limited training due to the first day being terrible weather. So I made the most of what I had. 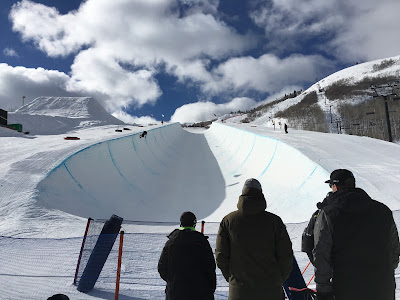 On the day of the comp it was slightly worse weather. It was over cast and the light wasn't great. They sprayed the pipe so it was manageable. I dropped 28th. So pretty late on in the field. I prefer to drop earlier on so there is less waiting around after practice and you are a bit fresher. Less hanging around as well. First run went well. Not as good as I would have hoped. I missed a few grabs and landed a bit flat on a few hits so it cost me slightly. Second run I cleaned up all the weak areas but on my last hit(switch 900) I scrubbed the landing. It was a much better cleaner run and I was on for a better score. But due to the bobble on the last hit the judges mark me down heavily. I set myself a personal goal of landing my new run, which was the same one I did in Mammoth and also finishing inside the top 20. I managed to achieve both of these so I was really pleased. I am continuing to make progress which is good as I hit a bit of a plateau earlier in the season. It feels nice to be back on the upward curve.