The end of season was time for the Brits and a bit of spring skiing. I was out in Laax from the end of March till mid April. I had the best trip of the whole season. It was amazing weather and a lot of fun with my friends. The first week I was out it was just a bit of skiing. The second week was the British Champs. After a long season of competing I decided I wanted it to be a fun end to the season so I just had a cruisey run in the contest. 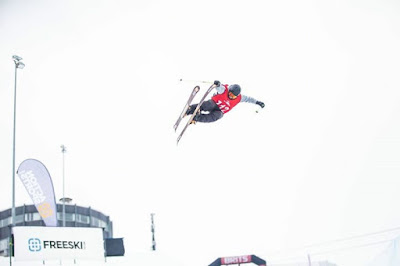 The first week was really productive for me. I managed to learn a couple of new tricks including the start of a new double. I ended up trying 3 and landing 2. The last attempt didn't go so well which was unfortunate but I was happy I was on the way up the ladder. That was the main reason in me going out to Laax was to progress and try and learn some new stuff for my run. Which I thankfully managed to achieve. 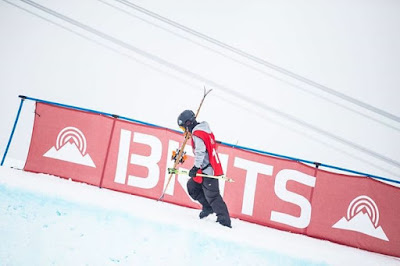 Overall it was a great spring and I am hoping for more of the same in the summer. There is a few camps coming up. The first in Les Duex Alps in France and then one in NZ for another World Cup. At the moment I have some time at home to work and also get back in the gym. 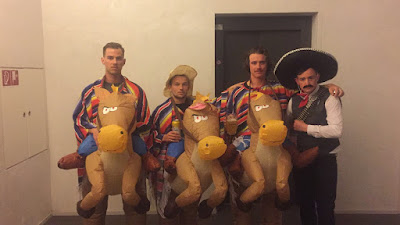 Posted by Murray Buchan at 06:01 No comments: