At the start of December I flew out to Colorado for 2 competitions. The first was a World Cup in Copper and then my first ever Dew Tour in Breckenridge. The competition at Copper was familiar to me as I have done loads before. But the Dew Tour was new. It was my first ever time being invited which was great! I felt like I was skiing well and my placing in the rankings was good so it was a nice little confidence booster to get an invite. It was a reward for putting in the effort and being recognised for skiing well.

First up was the WC at Copper though. I wanted to do well in this so that I didn't have to go to an event in China. I was not keen to go as it was a fortune to go and compete and also not many people were doing it meaning that the points for the event wouldn't have been that good. Almost not worth the travel. But if I did well in Copper, I would be safe enough within the rankings to still be comfortable with Olympic Qualification to not have to go. I wouldn't be chasing the points.

After a bit of trouble getting my bags I managed to get on my skis and do the pre-competition training. The practice is very short for how long a lap it is. It works out to be 4 laps an hour. Which is poor. But it was the same for everyone. 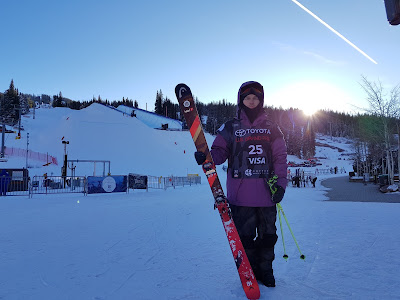 Training went well for me. I put down a run I was happy with and I got rewarded for it. I finished up 16th overall. Which for me was a great result. I would probably say it is one of the best of my career so far. I was also happy that the result meant I didn't have to go to China. 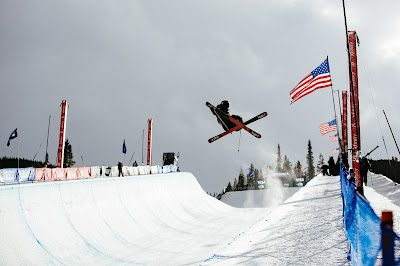 Next up was the Dew Tour. It is called the Dew Tour because it is sponsored by Mountain Dew the energy drink. It's an invitational competition. So you can't just enter. Which was pretty cool. It is probably the stage down from X-Games. I didn't go in with high expectations as I didn't know what to expect. I just wanted to go in and put down a good run and ski well. I think I did that to an extent. I finished up 17th which is similar to my result in Copper. But I didn't manage to do my run to the best of my ability. I landed my first run. But it wasn't great. The bottom section of it was pretty small. On my second run I fell on my last hit. I was really gutted about it. I could've placed better but I was still pleased to put down a run in a new event. 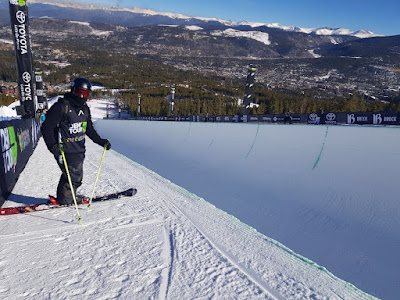 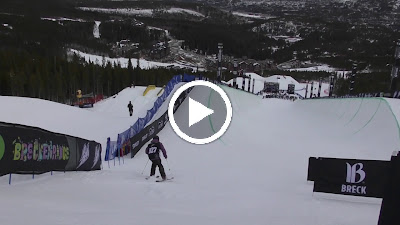 I had a really nice time at home. It was very relaxed and still managed to fit a bit of training in. Would've liked to have done more. But a lot of facilities were closed. I am back out in Colorado now for another event in Aspen before heading to Mammoth for the last World Cup before the Olympics. I just need to keep my head down and work for another 3 weeks and then I will hopefully get some good news that I will be on the plane to South Korea for my second Olympic Games. 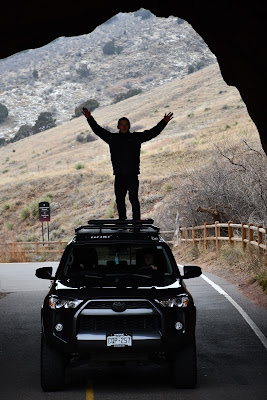